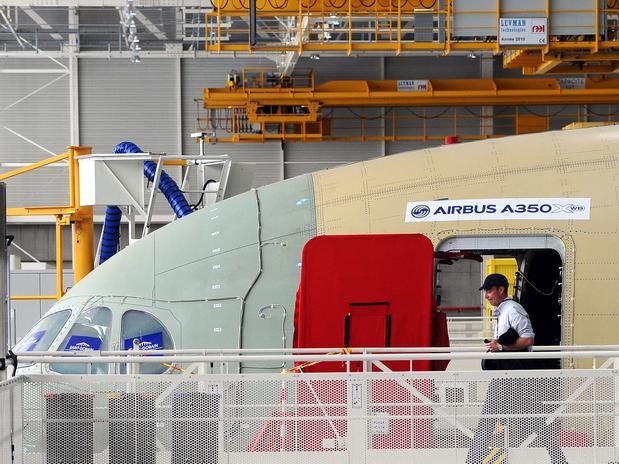 The South Korean carrier did not provide the value of the contract.

In its previous deal with the European aircraft manufacturer, Korean Air supplied 3,000 sharklets for the A320 series.

Korean Air had entered into a deal with Airbus to manufacture and deliver 800 cargo doors for the A350 aircraft in 2011. So far, it has delivered 500.

On top of its flight services, Korean Air has been manufacturing and supplying aircraft parts not only to Airbus but also to U.S. aerospace giant Boeing Co.