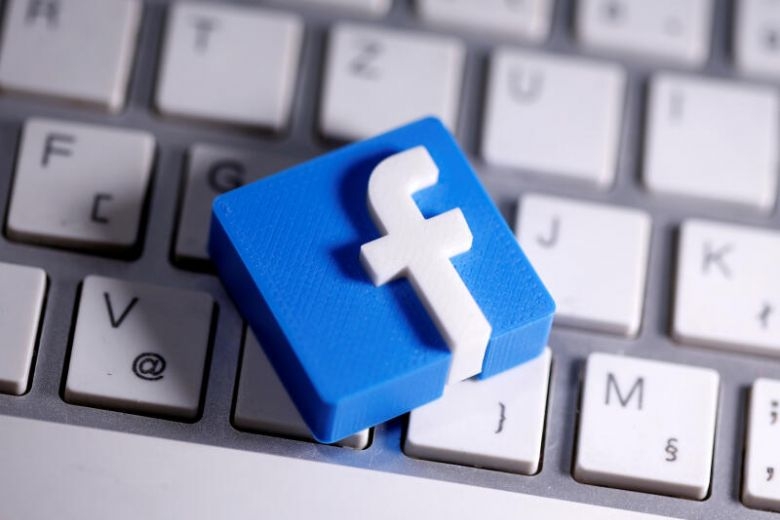 South Korea's Personal Information Protection Commission (PIPC) slapped a 6.7 billion won fine on Facebook Inc. for sharing information of at least 3.3 million South Koreans to other companies without their consent from May 2012 to June 2018.

Such an act is violative of South Korea's personal information law.

The fine marked the watchdog's first punishment against Facebook since it was launched in August this year.

According to the PIPC, when users logged into other company's services using their Facebook accounts, the personal information of their friends such as names, addresses, dates of birth, work experience, hometowns, and relationship statuses was divulged.

Facebook Ireland Ltd., which was in charge of South Korean operations from May 2012 to June 2018, will face criminal investigation.

Facebook Ireland's director in charge of user privacy could face up to five years in prison or a maximum of 50 million won in fines if convicted.

The information could have been being provided to up to 10,000 other companies, although Facebook did not provide relevant documentation to ascertain the exact amount of information shared.

The country had 18 million local users during the said period.

The PIPC, who said that Facebook was uncooperative and submitted incomplete or false documents, fined Facebook with a separate penalty of 66 million won for the false documentation.

Facebook said it would closely review PIPC's measure, claiming it had cooperated with the investigation in its entirety.

The Korea Communications Commission began investigations into Facebook in 2018 before handing it off to the commission.