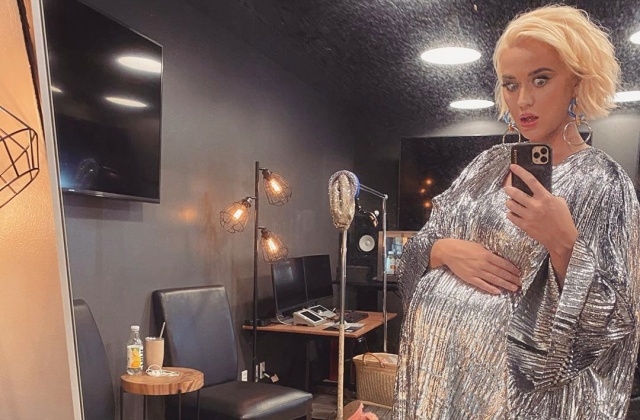 Katy Perry recently confessed that she almost ended her life in 2017 when she and her boyfriend Orlando Bloom called it quits. It was their first split since they started dating in 2016.

Katy’s surprising confession about feeling ‘broken in half’

As per CNN News, “The One that Got Away” singer was a guest on "Q on CBC," a Canadian radio show, early this week, and she narrated her experience from the first breakup with the actor. She added that she was breaking down at that time because aside from the heartache, her album was not doing well too.

"My career was on this trajectory when it was going up, up and up and then I had the smallest shift, not that huge from an outside perspective but for me it was seismic," she told the host Tom Power. "I had broken up with my boyfriend, who is now my baby-daddy-to-be and then I was excited about flying high off the next record and the record didn't get me high anymore.”

Katy Perry said that she was crashed and lost her smile from the things that happened to her at the same time. She implied that she was smiling for the world to see, but she was crying really deep inside as the break up with Orlando Blook broke her in half. The intensity of the pain made her have the thoughts of ending her life, but fortunately, she did not act rashly.

The soon-to-be-mon further revealed that she thinks gratitude saved her. While she was in deep sadness, she found ways to be grateful, and from there, she never thought about suicide again.

"Gratitude is probably the thing that saved my life, because if I didn't find that I would have wallowed in my own sadness and probably just jumped but I found the ways to be grateful,” she said. Katy Perry said that after recovering from anxiety and depression, her perspective in life has changed for the better.

She also talked about her faith in God that got stronger after going through her life’s harsh problems. Katy Perry said that her relationship with God deepens, and she knows He will always be there for her.

Meanwhile, Katy Perry and Orlando Bloom met in 2016 and the dated immediately. They split in 2017 but reunited again in 2018 and got engaged in February 2019. Although they have yet to get married, the singer is already pregnant which was revealed through in March through a music video.