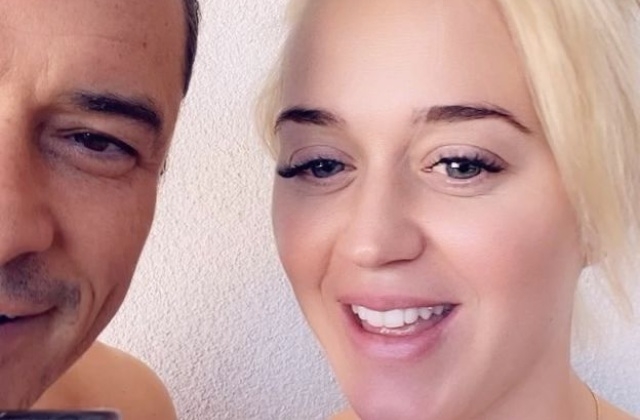 Katy Perry and Orlando are said to be fighting over their prenup since it involves hundreds of millions fortune. The couple got engaged on Feb. 14, 2019, but instead of a wedding, they welcomed their first child first this year.

Now, it is certain that Katy Perry and Orlando Bloom are tying the knot; however, there were reports that one reason for its delay is the pair’s disagreements in their prenup. Based on the rumors, they are fighting over the details of the contract as “The One That Got Away” singer wanted to protect her fortune.

The prenup that can’t be signed

Life & Style reported that Katy and Orlando were about to sign their $365 million prenup as the former wants to make sure that her wealth is well-protected before she exchanges “I Do” with her fiance. The tipster supposedly told the tabloid that there are clauses in the contract that include a $2 million fine if the actor cheats or is caught with another woman.

There is also a $1 million penalty if Orlando Bloom ditches or break up his marriage with Katy Perry within the first two years of their marriage. The prenup has been described as “ironclad” for its strict contents. "The papers are being drawn at Katy's request," the tipster revealed.

It was further stated that the prenup clauses are mostly on Katy Perry’s side because she has a bigger share in their combined fortune. The actor has a net worth of just $40 million, while the songstress is now worth over $300 million.

"Orlando didn’t blame Katy, but he's starting to feel their marriage is more like a business arrangement,” the source said. “It's putting a damper on everything."

In any case, is it true that Katy Perry and Orlando Bloom are fighting over their prenup? Gossip Cop investigated the issue and wrote that the allegation is false. The couple is not fighting over money or their prenup, and this is not the cause why their wedding is delayed either.

Katy Perry and Orlando Bloom have no issues with prenups or their wealth. What is causing their marriage to be postponed is the current situation. The world is still fighting COVID-19, and since gathering is not possible yet, the pairs’ wedding has been delayed, and this is the only reason why they are not tying the knot yet.