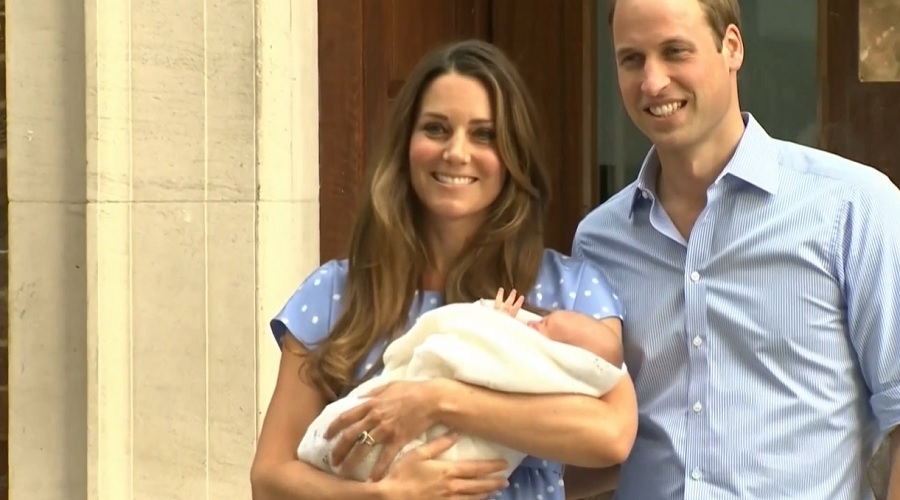 From the official trailer of the “Kate Middleton: Working Class to Windsor” documentary | Photo by The Orchard Entertainment via YouTube Movies screenshot

Like most Hollywood celebrities, members of the British royal family often find themselves in the tabloids. As for Kate Middleton, she is usually the subject of pregnancy rumors. While most of the reports do not pan out, a royal expert recently pointed out a couple of clues that suggest the pregnancy rumors might be real this time.

Earlier this month, Middleton and Prince William accompanied their two eldest children, Prince George, and Princess Charlotte, to their first day in school at Thomas’s Battersea in London. While fans of the royal family gushed over how cute the young royals looked in their school uniforms, others noticed Middleton’s new hairdo.

Middleton’s hair appeared to be shorter and styled differently than usual. She also visibly opted for lighter highlights, and many fans were impressed at how the Duchess looked while holding Princess Charlotte’s hand and her bag on the other.

For royal commentator Aranzazu Santos López, Middleton’s new look could have a more significant meaning. Santos López pointed out that, in the past, the Duchess of Cambridge noticeably debuted a new look shortly before announcing she is pregnant.

While speaking at the Spanish broadcast program Aquí Hay Madroño (via Express), Santos López also said Middleton’s schedule has been “locked.” The royal expert probably means that Middleton has no lineup of royal engagements for a certain period. It was taken as a hint that the Duchess could be once again taking a break from work in consideration of her rumored pregnancy.

It should be noted that the Kensington Palace has yet to announce whether Middleton is really pregnant. If she is, royal family fans should expect her to take another time off her duties until after she gives birth. The Duchess has done this during her previous pregnancies.

Middleton is one of the very few expecting mothers experiencing a pregnancy condition called hyperemesis gravidarum. While morning sickness is a normal occurrence for pregnant women, those suffering from this medical condition gets constant nausea and vomiting at a more severe level. If not treated properly, it can cause dehydration and weight loss.