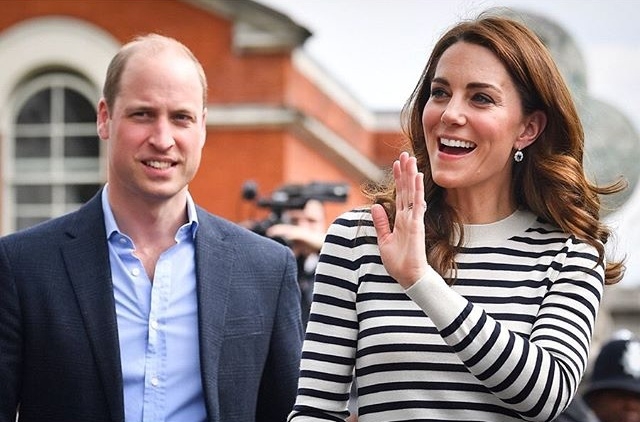 Kate Middleton and Prince William are reportedly set to welcome their fourth and fifth children as the Duchess is allegedly pregnant with twins. The babies are said to be girls and Kate is carrying them for four months already.

As per OK! Magazine via New Idea, the Duchess of Cambridge was assumed to be pregnant because of her fuller figure and glowing face when she made her public appearance in early August. It was added that some royal insiders said that Prince William and his wife are thrilled that they are pregnant again and having twin girls.

“They were surprised but also thrilled that Kate was pregnant again,” the palace insider supposedly told the magazine. “They both feel so grateful their dream is coming true.”

Alleged telling signs that the Duchess is pregnant

They said that aside from the changes in Kate Middleton’s physical appearance, her behavior is also changing as well. The insiders reportedly said that she is being broody again just like in her past pregnancies.

The Duchess is known to have severe morning sickness and Prince William is said to be urging his wife to stay in bed and relax as much as possible for the next several months. Palace aides are also said to be getting busier as they are trying to figure out the logistics of how the family will transition as they expand to seven members.

Is it true that Kate is pregnant?

Gossip Cop firmly stated that Kate Middleton and Prince William are not expecting twin girls. The duchess is simply not pregnant which means that this report is another one of those fabricated stories. In fact, the Duchess is busy with her royal tasks and she recently launched her newest garden design wearing a floral dress where she looks so slim which is contrary to the claims that she has fuller figure now.

Finally, Life & Style Magazine already reported this same story in Feb 2018. It was said that Kate Middleton and Prince William are having identical twin girls which proved to be false as they are still a family of five more than a year after the story was released.