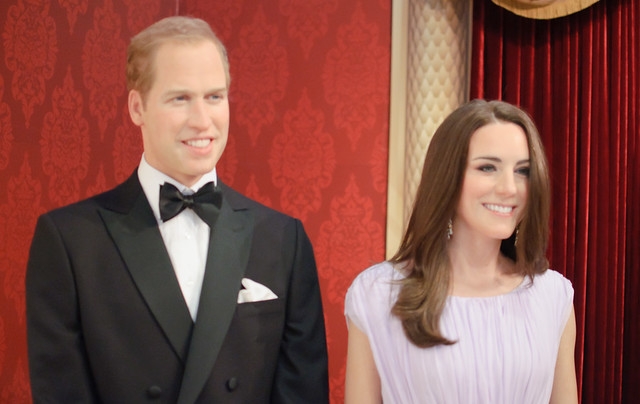 The previous weeks were riddled with rumors of cheating and separation for the Duchess and Duke of Cambridge, Kate Middleton, and Prince William. The happy news of the birth Meghan Markle and Prince Harry’s first child might be a needed break for the royal family.

A source of The Sun previously claimed that Middleton wished to end ties with known close friend Rose Hanbury. The same report did not provide a clear reason for the falling out. But other publications suggested that it could be because Hanbury was an unexpected third party in their marriage.

Kensington Palace has yet to dismiss the speculations. It is important to note, though, that Middleton and Prince William have been together on special events such as the Royal Easter service and their eight wedding anniversary. Now, it is being reported that seeing happy wishes and messages for the Sussex royals might have inspired Kate Middleton in having a fourth baby.

A source told Daily Mail that there is no doubt Middleton would like to have another baby. “Catherine would like another baby,” the insider said. “She loves children and is prepared to put herself through another pregnancy even though they have been complicated by severe morning sickness in the past.”

Since earlier this year, the Duchess of Cambridge has been rumored pregnant with their fourth baby. While it was not in the nature of the royal family to address every gossip report thrown their way, the reports were dismissed at once when Middleton was photographed taking a sip of Guinness with Prince William in March.

Meanwhile, there is no telling whether or not the report is accurate. It is not in the practice of the royal family to announce their baby plans. In all three previous pregnancies of Middleton, the Kensington Palace would only confirm that a baby is on the way when the Duchess is almost through the first trimester.

Middleton has had a rough pregnancy after struggling with hyperemesis gravidarum. Reports clarify that the condition is characterized by severe nausea and not just morning sickness that is commonly experienced by expectant mothers. Aside from vomiting, the American Pregnancy Association also said this condition could also cause weight loss and electrolytes disturbance.

Middleton and Prince William have three children together: Prince George, 5, Princess Charlotte, 4, and Prince Louis, 1. If ever the Duchess and Duke of Cambridge decide to have a fourth baby, he or she will become sixth in the line of succession to the British throne. At the moment, that is a position occupied by Prince Harry followed by his son Archie Harrison Mountbatten-Windsor.