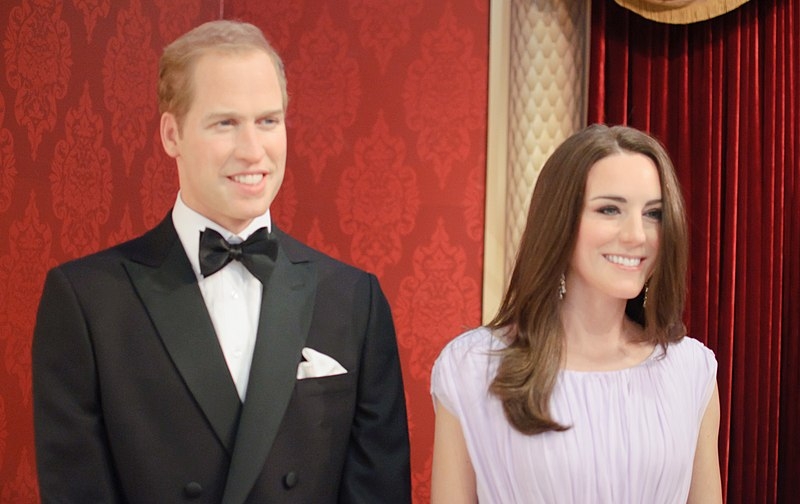 If not being rumored of getting a divorce from Prince William, Kate Middleton is being reported as planning to have her fourth child. Most recently, Middleton is purportedly inspired to have baby no. 4 by the birth of Archie Harrison Mountbatten-Windsor as well as the fact that Prince Louis has just celebrated his first birthday.

Middleton and Prince William, officially the Duchess and Duke of Cambridge, are parents to three royal children namely Prince George, 5, Princess Charlotte, 4, and Prince Louis, 1. Daily Express speculates that considering the close age gaps between Middleton’s children could be hinting at an imminent announcement of baby no. 4.

Meanwhile, Middleton reportedly visited Meghan Markle, Prince Harry, and the royal baby Archie earlier this month with her husband. It was immediately made into another possible hint that the Duchess of Cambridge later started experiencing “baby fever” or the feeling of wanting to have a child.

Prior to the birth of baby Archie, a source close to Middleton reportedly told Daily Mail that she really wants to have a fourth child. “She loves children and is prepared to put herself through another pregnancy even though they have been complicated by severe morning sickness in the past,” the insider said.

With the worldwide popularity of the British royal family, it is not totally shocking to hear that several betting outfits have since posted a 7/2 odds that Middleton is announcing baby no. 4 in the near future. “The Duke and Duchess of Cambridge have warmly welcomed the new arrival, and now there is speculation that the little royal may have got the couple feeling broody again,” Betfair representative Katie Baylis said in a statement (via Metro.co.uk). “We make it 7/2 that Kate and William will have a fourth baby which would excite royal fans who can’t get enough of royal babies.”