Kate Middleton Pregnancy Rumors: How the Duchess of Cambridge Discreetly Dismissed Reports of Having Baby No. 4 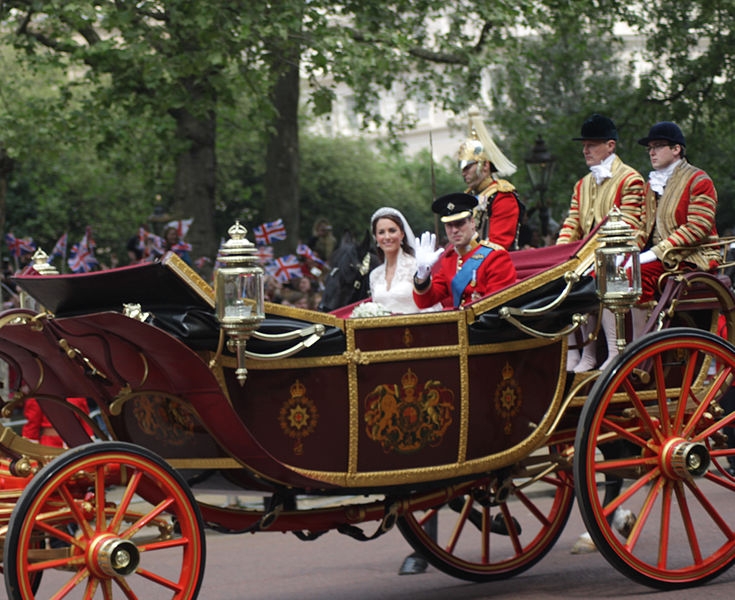 Kate Middleton and Prince William’s youngest child, Prince Louis, has just celebrated his first birthday but his mother is already being rumored pregnant with her fourth child. But the Duchess of Cambridge had a discreet — but very telling — response to these speculations.

Middleton, just like many female celebrities and Hollywood personalities, are almost constantly facing rumors of being pregnant. The official representatives of the Duchess or Middleton herself are unlikely going to respond to these types of report, though.

Prince William and her wife visited the 1st Battalion Irish Guards at Cavalry Barracks in Hounslow, England and celebrated St. Patrick’s Day with them. In true Irish fashion, Middleton and her husband held a glass of Guinness.

She was also spotted taking a sip of the said drink. Though it is known to contain less alcohol than other beverages, it is nonetheless an alcoholic drink, and a simple sip of it shuts down all recurrent pregnancy rumors.

Reports that Middleton is pregnant or planning to have a fourth baby started to fly after Meghan Markle, the Duchess of Sussex, gave birth to her and Prince Harry’s first baby — Archie Harrison Mountbatten-Windsor. There were claims that seeing the new royal child gave her the baby fever despite facing recent allegations that Prince William had cheated on her with a close friend named Rose Hanbury. Just the same, this accusation has also not been verified by official sources or any evidence.

Amid the persistent separation rumors, Middleton and Prince William had a couple of important things to celebrate over the last month. Prince Louis turned 1 on April 23 followed by their eighth wedding anniversary April 29.

Middleton also seemingly confirmed recently that Prince Louis has started walking on his own saying (via PEOPLE), “I turned around the other day, and he was at the top of the slide — I had no idea!” The Duke and Duchess of Cambridge have two older children, namely 5-year-old Prince George and 4-year-old Princess Charlotte.