Kamala Harris: NY Post reporter resigns after claiming she was forced to write a false story about VP 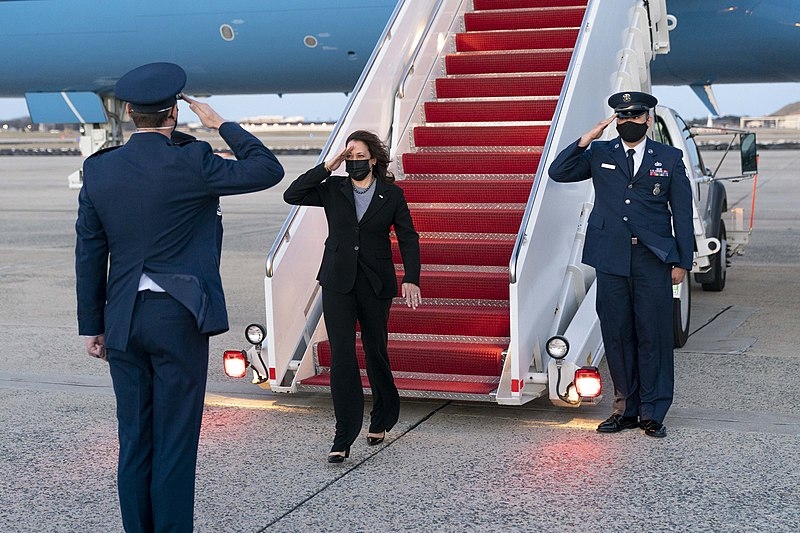 Right-wing outlets reported a New York Post story regarding Vice President Kamala Harris and her children’s book that was supposedly included in the welcome kits for migrant children. However, when the story was proven false, its reporter announced her resignation claiming that she was made to write the story.

A long-time New York Post reporter, Laura Italiano, tweeted that she would be stepping down from the outlet following the story that was published last April 23. Ms. Italiano claimed that she was forced to write the false story about Harris and her book. Ms. Italiano added that she ultimately failed in opposing to write the article that led to her decision to resign.

“Announcement: Today I handed in my resignation to my editors at the New York Post,” Ms. Italiano shared in a two-tweet thread. “The Kamala Harris story - an incorrect story I was ordered to write and which I failed to push back hard enough against - was my breaking point,”

“It’s been a privilege to cover the city of New York for its liveliest, wittiest, tabloid - a paper filled with reporters and editors I admire deeply and hold as friends. I’m sad to leave,” Ms. Italiano finished.

Ms. Italiano was credited for the piece claiming that Harris included a copy of her children’s book in the welcome kits of migrant children that have entered the US. A follow-up piece later claimed that thousands of copies were distributed. However, the officials said only one copy of the book was donated by a citizen as part of a book and toy drive to give presents to unaccompanied minors at the southern border.

Republican lawmakers have since suggested it was Harris’ plot to enrich herself through the government funds. Republicans have been actively criticizing Harris’ efforts to address the migration situation.

Harris had already made history as the first woman, first Black, and first South Asian to become vice president of the US. However, Harris made history again this week alongside House Speaker Nancy Pelosi when Joe Biden gave his first address to a joint session of Congress. This marks the first time two women sat at the dais behind the US president.

“Madam Speaker, Madam Vice President,” Biden acknowledged the two women sitting behind him, with applause. “No president has ever said those words from this podium, and it’s about time.”