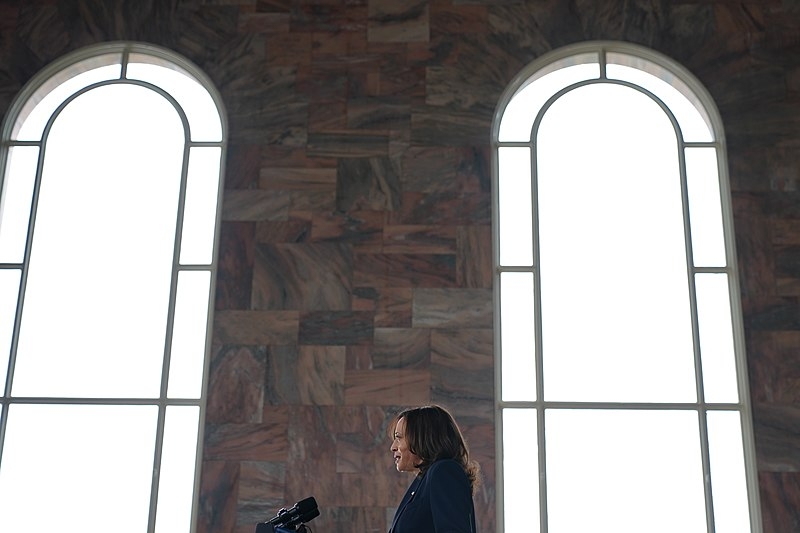 Vice President Kamala Harris is the first Asian American to get elected to the vice presidency, also making history as the first woman to get elected for the position. Harris this week will be making an address to the upcoming AAPI Victory Fund Summit.

Harris will be making a keynote address at the AAPI Unity Summit on Wednesday. The virtual event is hosted by the AAPI Victory Fund PAC, aiming to mobilize voters from the Asian American and Pacific Islander communities. Alongside Harris, Queer Eye’s Tan France and actor Simu Liu, along with many other political figures are slated to attend the virtual event.

The Wednesday event, called “Victory for Unity” will highlight the AAPI community’s power in the electorate amidst the growing number of reported hate crimes against the AAPI community. Anti-Asian hate crimes and rhetoric went up by 150 percent in 2020, according to an analysis made by the Center for the Study of Hate and Extremism at California State University, San Bernardino. A study published in March by the University of California, San Francisco showed the increase of racist tweets against Asians under the Trump presidency in 2020.

“I think it’s in many ways a thank you to the AAPI community for the support that they gave not only to her but also President Biden during the election last year,” said AAPI Victory Fund executive director Varun Nikore. “AAPI’s came out in historical numbers, almost four times the increase compared to the normal population. It’s a thank you and a recognition of our existence, frankly, in this country.”

The AAPI Victory Fund event is also in partnership with other PACs of minority communities, like the Collective PAC and the Latino Victory Fund.

Previously, Harris revealed that she will discuss providing vaccine support to South Korea. Harris made the comment to Democratic Rep. Andy Kim, who is of Korean descent during a meeting at the White House last week. Kim requested that the US assist South Korea by sending COVID-19 vaccines to the nation.

Harris said that she will discuss the issue with South Korean officials ahead of South Korean President Moon Jae-in’s visit to Washington DC.