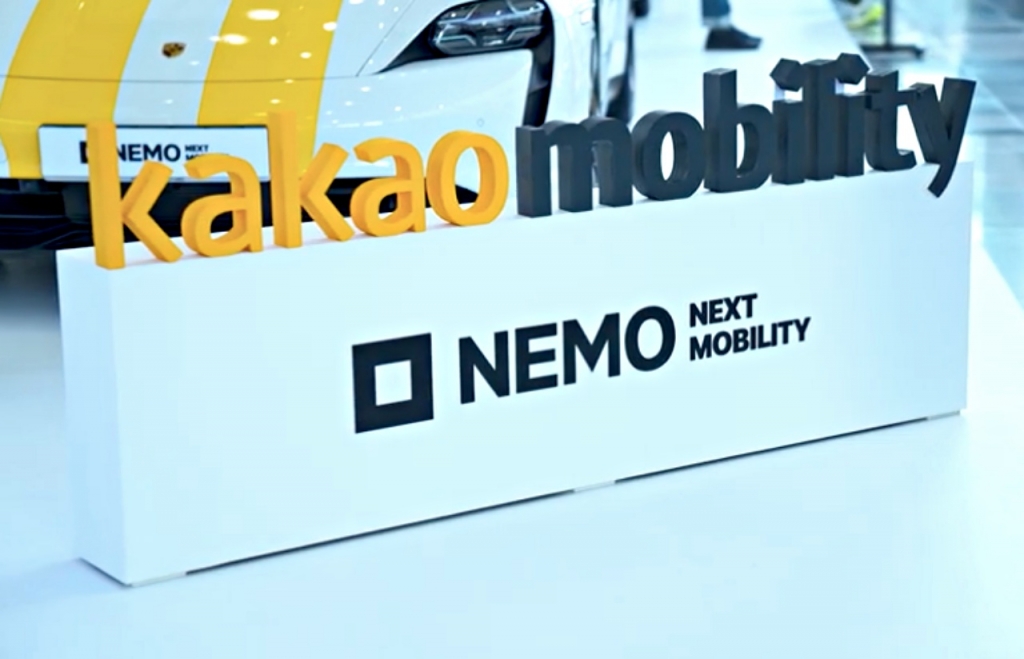 Kakao Corp. announced its plan to ditch the sale of its 10% stake in Kakao Mobility. The South Korean Internet company was supposed to sell it to a private equity fund (PEF) firm, MBK Partners, but decided to withdraw this week as unionized workers have opposed it.

Kakao Corp.’s made the announcement on Thursday, Aug. 18, and with its decision, the company was apparently defeated by the unionized mobility affiliate workers that have already been protesting for a month. In any case, the union opposition said claimed that Kakao’s move to sell is "an irresponsible tactic" to sidestep accountability for a long list of failures in its corporate performance.

The group has repeatedly asked the company to cancel the plan since the stake sale was first revealed in June. Kakao owns the majority of the stake in Kakao Mobility which operates the Kakao T ride-hailing service firm. Currently, it owns a 57.5% stake in the online taxi-hailing and parking services provider.

The Korea Herald reported that Kakao’s announcement ends the tug-of-war between the management and the unionized workers. The TPG Consortium currently holds 29% of Kakao Mobility. This makes it the second-largest shareholder, and the union said that if MBK Partners is also owning a stake, it could turn Kakao Mobility’s business “into a target of speculative investment.”

“We have decided to halt the review of changing the shareholder structure of Kakao Mobility to respect the conclusion that our union has come up with,” the publication quoted Kakao’s Corporate Alignment Center, as saying in a statement. “We respect the union’s will to continue our company’s sustainable and social growth and plan to provide support.”

The union immediately welcomed Kakao Corp.’s decision to cancel the sale to MBK Partners. The group’s leader, Seo Seung Wook, also lauded the move and described the turn of events as a “result of active participation of the Kakao community and employees.”

Meanwhile, experts and observers commented that strict regulations in the country, in addition to the union’s opposition, have become major obstacles to the expansion of Kakao Mobility.