‘Kaguya-sama: Love Is War’ season 2 spoilers: Confession of Kaguya and Miyuki – Is it finally happening? 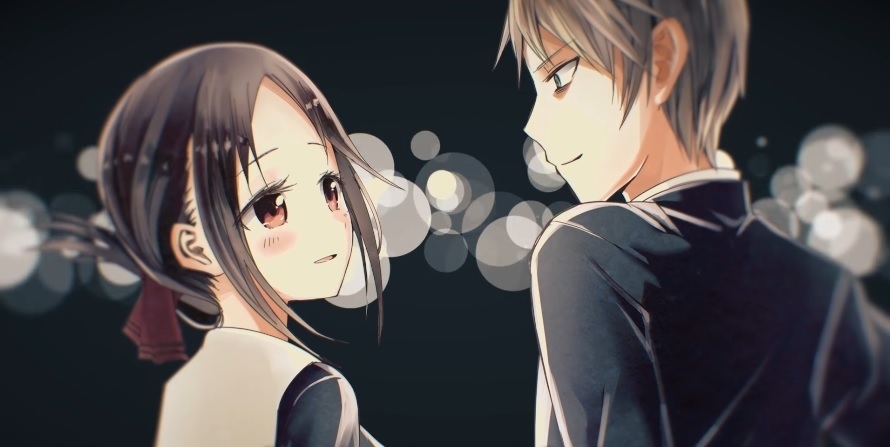 The heart of the entire series is the tug-of-war of love between the main protagonists Kaguya Shinomiya and Miyuki Shirgogane. In the anticipation of “Kaguya-sama: Love Is War” season 2, it is not surprising if fans are most curious about whether or not a confession will finally take place between the two.

Kaguya and Miyuki are in love with each other, but being the best students of Shuchiin Academy may have made them proud. As a result, they view confessing their feelings as a sign of weakness and would make them inferior in a relationship. So their mind games continue in “Kaguya-sama: Love Is War” season 2 with the goal of trapping the other person to the point where making a confession is their only choice.

As with most anime series, “Kaguya-sama: Love Is War” is based on the same title manga written by Aka Akasaka. The latter is much farther along in the story and development of the characters as well as the Miyuki and Kaguya’s relationship have also advanced compared to what fans will witness in “Kaguya-sama: Love Is War” season 2. Obviously, the endgame for Miyuki and Kaguya is to become a couple, but the road to get there will be long, laborious, and funny

Depending on how long “Kaguya-sama: Love Is War” season 2 will be, there is a chance for the anime to cover the moment where Miyuki and Kaguya have practically confirmed their feelings toward each other. Manga readers will agree that the wait will be worth it and the very romantic setup mostly planned by Miyuki will make up for all the times that fans wished they have admitted they love each other. However, if the second season will have the same number of episodes as season 1, the said event might not take place in the anime yet.