‘Kaguya-sama: Love Is War’ season 2 release date, spoilers: Where to watch the new episodes for fans outside Japan 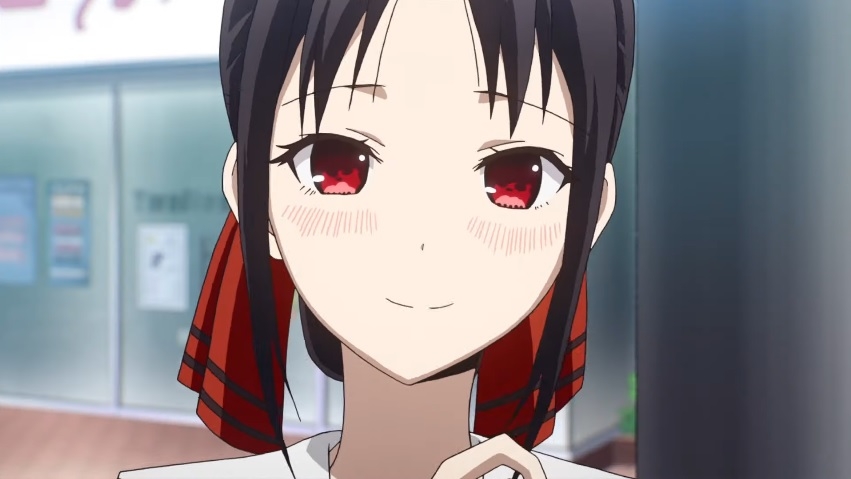 The premiere of “Kaguya-sama: Love Is War” season 2 is right around the corner. Fans will be delighted that the official channel to watch new episodes has been announced for those outside Japan. There is good and bad news to it though.

‘Kaguya-sama: Love Is War’ season 2 release date, where to watch

New episodes will arrive in less than two weeks and the series is confirmed to air in several TV networks in Japan. For fans outside Japan, there will only be one streaming platform from which they can watch “Kaguya-sama: Love Is War” season 2 – Funimation.

Get ready for more strategic advancements in this ongoing battle of love! ????????

Kaguya-sama: Love is War Season 2 is coming exclusively to Funimation this April!

This is good news, in general, but some fans have raised concerns about this decision. One fan on Reddit pointed out that having “Kaguya-sama: Love Is War” season 2 premiere exclusively on Funimation will mean that the new episodes will not be available in several regions worldwide. They fear that it would lead to rampant piracy in places where streaming through Funimation is not an option.

On the other hand, there might be more developments in this aspect in the coming weeks. It is not strange for Funimation to partner with other streaming platforms (like Crunchyroll). If that happens, “Kaguya-sama: Love Is War” season 2 would become available in more regions.

However, the use of the word “exclusive” suggests that the new episodes will not leave the fence of Funimation. In this case, “Kaguya-sama: Love Is War” season 2 episodes might only become available to certain regions a few months after the second season ends. The new season will premiere on April 11.

That aspect of the “Kaguya-sama: Love Is War” season 2 release is not a good one for fans who will be affected, especially since the protagonists will tackle a new challenge in the upcoming installment. As shown in the latest trailer, the student council might get disbanded in the next episodes.