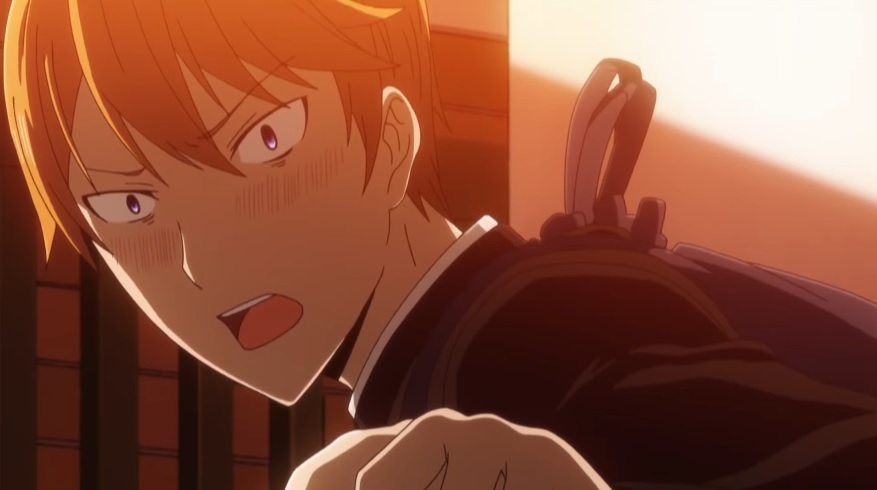 Now that Ishigami’s arc is completed, the manga series will revisit some of the storylines that were left hanging in the series. One of them is the Kaguya Shinomiya’s planned visit to Miyuki Shirogane’s current home, and it appears to be finally happening in “Kaguya-sama: Love Is War” chapter 207.

Before the manga focused on Ishigami’s story, it showed Shirogane’s father facing the downsides of being internet famous when a female fan forced to enter their home. With his children’s safety in mind, he decided it is time for them to move to a bigger house and in a better neighborhood. The Shirogane family can afford it now that Miyuki’s father’s online streaming career is taking off.

Miyuki previously shared this development to the student council prompting Kaguya to request that she visit Miyuki’s small home before they move out, to which Miyuki agreed. Kaguya brought up the topic at the start of chapter 206, and with the spring break starting “tomorrow” in the manga’s timeline their plan will finally come to fruition.

With the premise of Kaguya’s visit being that Miyuki and his family are moving out, fans are also reminded that “Kaguya-sama: Love Is War” chapter 207 could be the last time they will be seeing the humble Shirogane abode in the manga. Others also hope that the rest of the student council gets to visit a house that somewhat defined Miyuki’s character as a hardworking student and a big brother.

“Kaguya-sama: Love Is War” chapter 207 might also feature more of heartbroken Ishigami. It can be recalled that a major part of his arc was waiting for Tsubame’s response to his love confession. Despite Ishigami not giving up, Tsubame was resolved that all she wants is to be friends with him. Silently worrying for Ishigami’s state is, of course, Iino. This build-up makes fans wonder if something is going to happen between these two over the spring break.

‘Kaguya-sama: Love Is War’ chapter 207 release date, where to read

The manga series does not have an official English release online, so fans will have to rely on dependable fan translations to keep up with the latest events in Shuchi’in. The English version should be available online on Thursday, Nov. 5 if the manga is not going on a break. Meanwhile, it is always highly advised to support the series by purchasing the manga volumes.