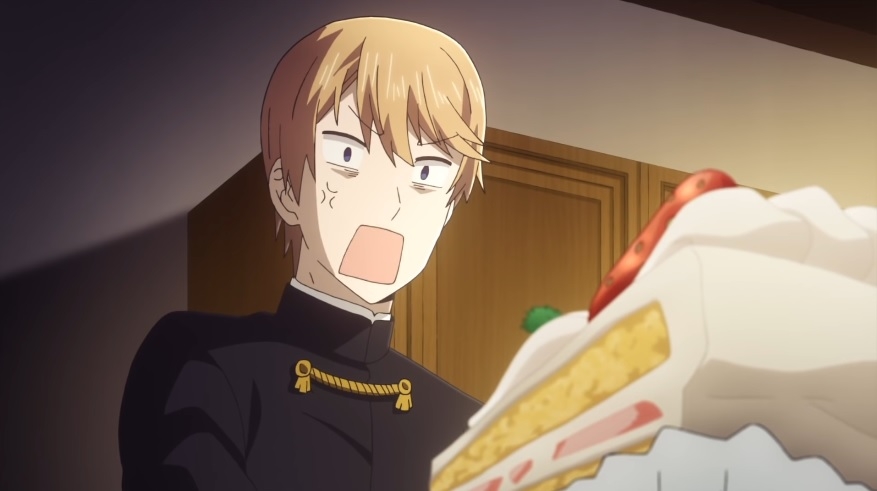 A few panels of “Kaguya-sama: Love Is War” chapter 197 have leaked online showing Papa Shirogane may be having some stalker problems. The spoilers also hint at this issue affecting Miyuki and Kaguya's relationship.

Gone are the days when Miyuki and Kei’s father, simply known as Papa Shirogane, have nothing to do at most times. It can be recalled that he started his YouTube channel just a few chapters ago, and he has already seen some success. However, fame has a downside as he could be dealing with a stalker in “Kaguya-sama: Love Is War” chapter 197.

Some panels of “Kaguya-sama: Love Is War” chapter 197 have reportedly leaked online featuring an interaction between Kei and her father. According to fan translations, Papa Shirogane is complaining that a certain woman approached him near their house recently. This is quite an interesting moment because fans are used to seeing the Shirogane patriarch play it cool and nonchalant even when it comes to teasing other people especially Miyuki.

He, however, seems rattled in “Kaguya-sama: Love Is War” chapter 197 describing the interaction with the woman as “scary as hell.” In another leaked panel, Papa Shirogane describes the YouTube fan as wearing “an incredibly revealing dress” who attempts to enter their house. This leads to the speculations that he might already be dealing with a stalker early on in his YouTube career.

Kei appears in shock with her father’s story. In a separate scene with Miyuki and Kaguya, the latter worries and asks if the Shirogane family is planning on moving “to a far away place.” In that case, the titular protagonist wonders if it also means Miyuki is going to leave Shuchiin. The translated text does not mention about Papa Shirogane’s problem, but there could be a connection. Fans are already expecting “Kaguya-sama: Love Is War” chapter 197 to be a comedy installment with some speculating that the stalker might even be Chika’s older sister.

The series is published per volume of 10 chapters for international fans usually every three months. The next volume might be released in October since the latest installment just came out last July 17. A new chapter, however, is released every week in Japan.

Fans outside Japan often rely on English translations made by fans, but supporting the official copies when they become available is still highly recommended. Meanwhile, “Kaguya-sama: Love Is War” chapter 197 is expected to be released on Thursday, Aug. 6, but it is reportedly followed by another two-week break.