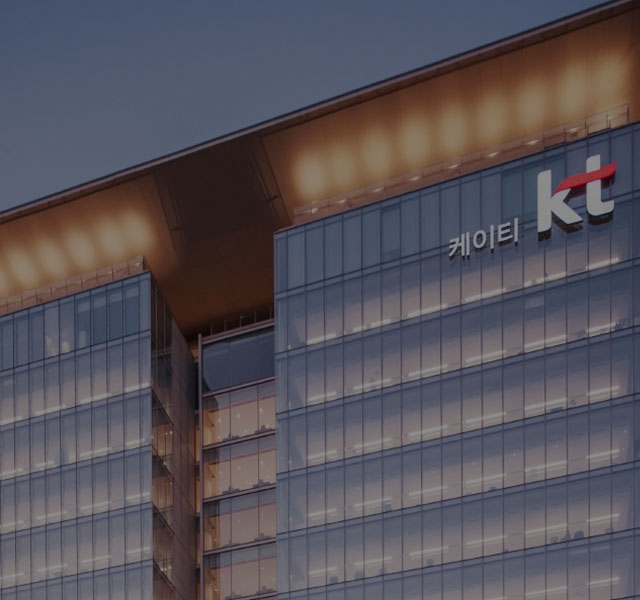 KT will provide key technology in developing the service, such as using artificial intelligence for music personalization.

South Korean telecom giant KT Corp. has clinched a deal with Vietnam Television Cable to develop a music streaming platform and cooperate in K-pop music distribution and the management of intellectual property in Vietnam.

The Vietnamese cable network is a subsidiary of state broadcaster Vietnam Television.

KT will provide key technology in developing the service, such as using artificial intelligence for music personalization. The technology is currently utilized done by its media affiliate Genie Music.

KT added that it will also expand cooperation with the Vietnamese company in the broader media industry, including internet protocol television and over-the-top media services.