Justin Bieber, Hailey Baldwin’s marriage on the rocks due to Selena Gomez? Singer reportedly still stuck with his ex 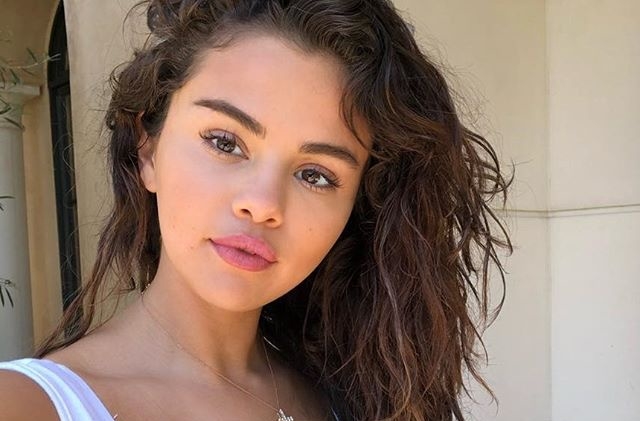 Justin Bieber and Hailey Baldwin are said to be having a difficult time, and their marriage is now in trouble. It was alleged that the couple’s marital problem was due to Selena Gomez as it appeared that the “Love Yourself” singer still feels something for his ex.

As per Life & Style, when they got married in a civil ceremony in New York City, Hailey thought that her marriage would be different. She was looking forward to happy times with Justin, but she was wrong.

“Hailey thought her marriage to Justin would be different,” a source alleged. “They are young, rich and famous and should be traveling around the world on wild adventures but instead, Justin just can’t get out of his slump some days and Hailey thinks it’s because he’s still stuck on Selena Gomez.”

It has been reported that while there are people and media outlets that believe Justin Bieber is very in love with his wife, Hailey Baldwin actually thinks that her husband is still thinking of Selena. She suspects that her other half has not completely given up on his ex-girlfriend yet and this is creating a crack in their marriage.

It was even said that Justin had been secretly contacting Selena because he wants to be there for her. The 25-year-old singer allegedly wants her ex to know that he will still be by her side to offer support while she battles depression.

Now, the source stated that Justin always says publicly that his heart belongs to Hailey and the 22-year-old model wants to believe this, but she is starting to doubt because every time the “Wizards of Waverly Place” star is mentioned in any conversation, her husband just shuts down, and this put a major strain in their marriage. The rumors that he still talks to Selena is another problem that the model has to face.

The truth about Hailey and Justin’s marriage troubles

Justin Bieber and Hailey Baldwin are one of the controversial couples today, and now that they had finally tied the knot, the media try to break them up by writing unconfirmed reports of divorce. Often, Selena Gomez is brought up as the third party since she has a long dating history with Justin, but the truth is the young married couple is very much in love with each other.

As Gossip Cop noted, both Bieber and Baldwin always update their social media with love messages for each other. The couple also used the hashtag #foreverandever as they celebrated the first year anniversary since the former proposed. Clearly, they are going strong and enjoying their time together as husband and wife.