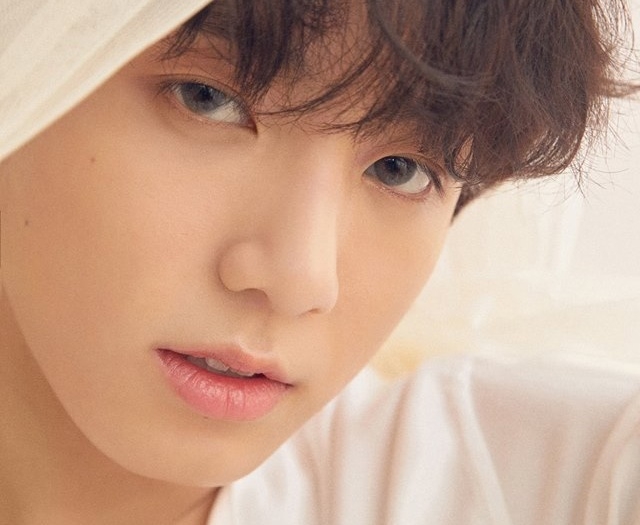 Jungkook ‘s long hair has been the talk of the town for nearly two months. Fans were commenting on how good he looks with his long mane. When BTS held their first concert in Saudi Arabia recently, the ARMYs still can’t stop talking about his hair, but little did they know that they are in for a big surprise, just a few days after.

This is because, on Oct. 13, Jungkook updated the BTS official Twitter page with a picture of himself, and fans were shocked because he is sporting a new hair cut, and they’re short! But then again, fans have the same reaction when he had his long hair as this time, they are raving about his new do. In fact, this news literally set social media on fire as fans can’t stop talking about his new looks.

As of this time, his post has been liked by 1.5 million fans, and it has been retweeted for more than 520,000 times. Jungkook simply captioned his photos with the word “cut” that was written in Korean. Soompi reported that Jungkook’s tweet actually already fetched around one million views after just two hours since it was uploaded.

In another news related to Jungkook, his agency, Big Hit Entertainment, decided to file a case against the employee who leaked the CCTV footage of the singer while he was hanging out with his tattoo artist friend. The person also distributed the video, which led to many issues, including the lady with the idol singer being harassed by fans.

As per Allkpop, aside from the dating rumors that also resulted from the spread of the video footage, the tattoo shop where the lady was working is also experiencing harassment from the fans, and they said that their business had been greatly affected by the incident.

Based on the report, Big Hit has filed a defamation and violation of personal information law against the employee who was working in the noreabang (karaoke rooms) located in Geoje, where Jungkook and his friend hanged out while BTS was on hiatus.