Jungkook proved he’s the ‘sold out’ king by selling out an expensive fashion item; Is the BTS member hiding his hairstyle? 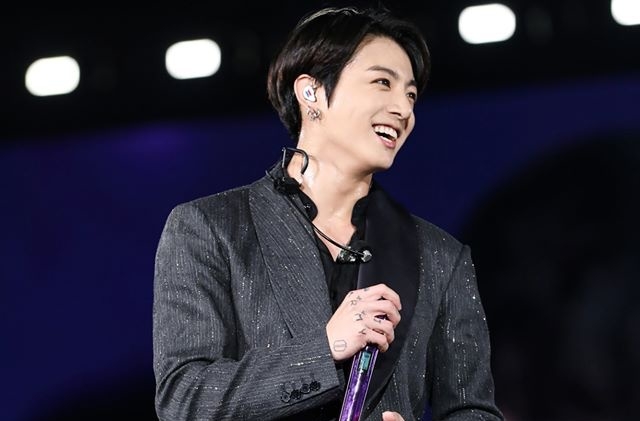 Jungkook strikes again and proved that he is indeed the king of “sold out.” As most of his fans know, he was given this title due to his power to sell out almost everything he uses. What makes this even more impressive is the fact that the BTS member is not even promoting the items and he just personally use them.

Sometimes, even when Jungkook just mentioned a brand, that is enough for fans to go crazy and immediately buy the item. Aside from the “sold out” king title, he is also being called as someone who has the Midas Touch for obvious reason.

What did Jungkook sell out this time?

It was shared by fans on Twitter that Jungkook sold out the GENTLE MONSTER’s "Double Bread 02 Brown" sunglasses are already out of stock. The item ran out after fans saw the BTS member wearing it on the group’s “Bon Voyage” show that premiered recently.

The item is being sold for $260 and this is expensive for a pair of sunglasses. It was added that both brown and black shades are no longer available in online shops.

Jungkook and his fame - What he truly feels

Meanwhile, with the 22-year-old’s obvious fame, he admitted during an interview with Paper Magazine, that sometimes fame is scary. He explained that while many people dreamed of becoming popular, once you are there, it can be intimidating and confusing because there are many challenges to face.

He said that in some aspects, he might be enjoying his popularity along with his co-BTS members, but he said that they have a lot o give up for this fame. Jungkook went on to say that fame entails many responsibilities so sometimes he feels burdened too.

“When something I said or did caused an issue or made people feel disappointed, that is such a heavy burden to carry,” Jungkook confessed as he gets real about his situation. “I just realized that I should think twice before I do anything and not forget where I am, no matter what situation I may be in because the pressure of being perfect is always there.”

Meanwhile, Jungkook has always been seen covering up his new hairstyle and fans assumed that he is doing this so as not to spoil their upcoming album. They said the theme of BTS’ new album must have required him to color part of his hair in blonde shade.