Jungkook: Poll reveals the BTS member should have his own reality show; Eagle-eyed fans noticed the singer got a new tattoo 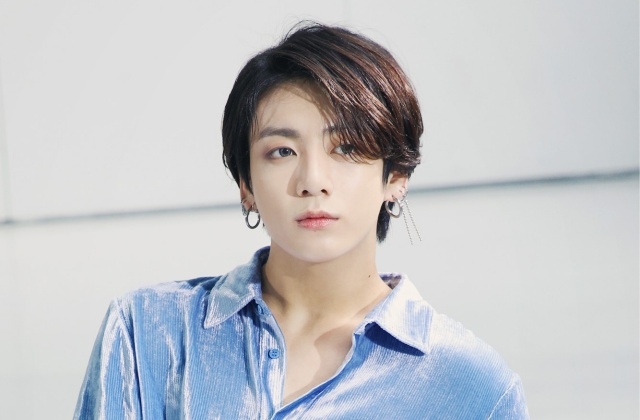 Jungkook is famous not just in South Korea but all over the world. He is part of the boy group called BTS which is already considered as the most popular band in the world today.

The group has been compared to the likes of legendary bands like the Beatles and the seven members that include RM, Jin, Jimin, Jungkook, V, Suga and J-Hope continue to make waves to prove they are worthy of the accolade they are enjoying right now. They are working hard and fans are pleased with them.

Jungkook topped the list of celebrities who need a reality show

In any case, as one of the most popular members of BTS, Jungkook has been voted as the idol who should have his own reality show. As per Allkpop, Exciting DC launched a poll and asked fans and netizens to vote who they think needs to have his or her solo program.

It was reported that more than 10,000 people have participated in the poll and Jungkook emerged as the no. 1 pick. He earned 50 percent of the votes while the other half was divided among the other candidates.

After watching Jungkook in some of the reality programs such as “Run BTS” and “In the SOOP,” more people are convinced that the BTS maknae is a perfect fit and can run a show on his own. Voters added that they want to see him doing his hobbies like photography and exploring his other interests through the show. The singer bested Lee Seung Gi, Kim Soo Hyun, Suzy, IU, Red Velvet’s Irene and Kang Dong Won.

Meanwhile, fans are discussing about Jungkook’s tattoos again. This topic came up after some members of the ARMY noticed that the youngest member in BTS has a new tattoo design on his right arm.

They are saying that he may have added something to his tiger lily tattoo. They posted photos of the 23-year-old singer and highlighted the new design peeking through his jacket. It is hard to confirm if Jungkook has a new tattoo but if he indeed got a new one, he could unknowingly show it in full view one of these days.

Jungkook is known to love body art and so far, he has at least 16 in his body. The most visible ones are those on his hands. It was in 2019 when he got his first tattoo and it seems that he is planning to get more.