Jungkook: Parents also clamoring for the BTS member; Singer top choice as the idol parents want their daughters to date 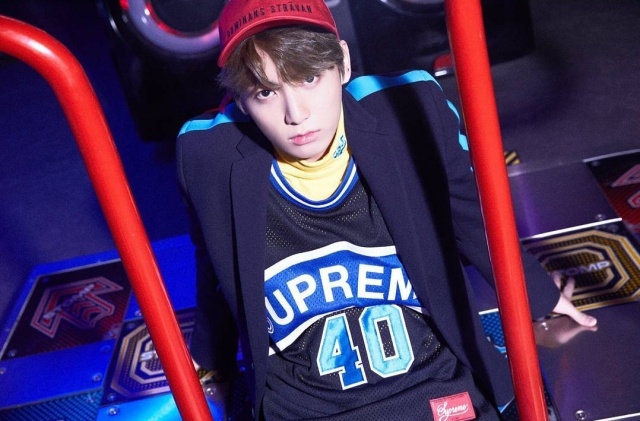 Jungkook is definitely the most popular member in BTS. And it is not just among the young fans but it was revealed that parents are also fangirling and fanboying over the 22-year-old idol singer.

Allkpop reported that this fact had been uncovered after a YouTuber named "Xiaomanyc" talked to some parents he came across within Times Square, New York City. He asked them about the most popular boy group in the world today and mentioned BTS and they surprisingly know them.

Jungkook’s votes by parents and what they say about him

Xiao went on to ask them who among the BTS members that they prefer for their daughters to date and Jungkook earned the most votes with 6.5 total out of 13 interviewees. The result officially made Jungkook as the top choice of parents for their kids to date.

“There’s something about him that I guess makes people think he would be a good boyfriend material,” they commented. It was added that Jungkook has been mostly described by the parents as attractive, the “best-looking one,” cute, passionate, reliable, trustworthy and nice.

Jungkook’s trended for his new looks

Jungkook is definitely handsome and this was already proven. No matter what his hairstyle is, he looks good on any of them. In fact, he recently trended on social media again after he cut his long hair. Oct. 13, the youngest member of BTS updated his group’s official Twitter site by posting his photos featuring his new shorter haircut.

Immediately, fans filled the comment section with words of compliments as they relayed to him how handsome he is with his new hairdo. It can be recalled that fans had the same reaction, like going crazy, when Jungkook first uploaded his photos when he still has a longer mane. Now fans can’t stop talking about his looks and they continue to retweet his photos.

Meanwhile, Jungkook and the rest of the BTS members just announced that they will be releasing a new version of “Make It Right.” This track is part of their “Map of the Soul: Persona” and it will be re-released in a re-arranged version that will feature the American singer Lauv.

The song has been set to arrive on Oct. 18. This is BTS’ fifth collaboration with foreign artists that this year which include Halsey, Zara Larsson, Juice WRLD and Charli XCX.