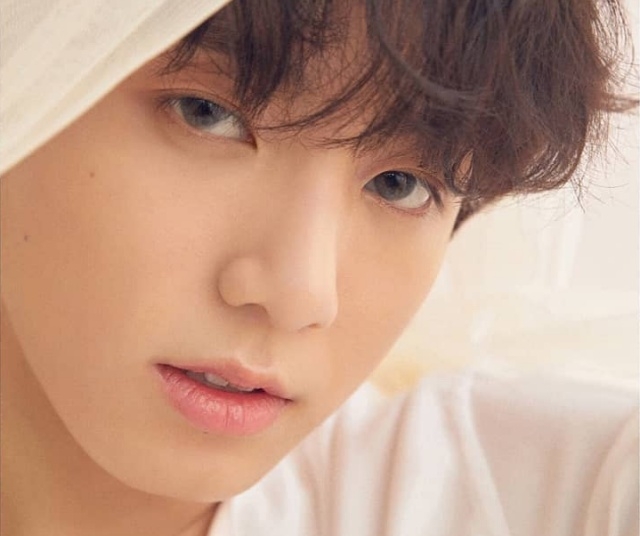 Jungkook has a solo song called “Euphoria” that was released last year. This track ranked high on various music charts and the Billboard as soon as it was published. Last month, the song entered the Billboard chart again and placing at no. 19.

As a proof to the Jungkook’s song’s popularity, the American drama series that share the same title as the BTS member’s track included it to the show’s tracklist. HBO’s “Euphoria” is the TV network’s latest drama offering featuring the teen genre.

HBO’s “Euphoria” stars Barbie Ferreira and after their drama premiered in June, she acknowledged how awesome Jungkook’s track is. According to Teen Vogue, in its most recent interview with the actress, she shared that she took part in making the decision to include the BTS’ maknae’s solo track that is part of his band’s “Love Yourself” album.

On choosing the song for a final scene in the “Euphoria” drama, Ferreira said that she knew that Jungkook’s “Euphoria” is very suitable thus they played it for the scene where her character Kat Hernandez and Ethan (Austin Abrams) shared a kiss. “I thought that was key,” the actress recalled herself telling the staff.

The actress went on to say that she personally likes the Korean idol singer’s song and she constantly listens to it too, even while taking a bath. She expressed her admiration by saying that the song piece is just priceless.

“Jungkook’s iconic solo, ‘Euphoria,’ it was so precious,” she said. “A little K-pop, a little fandom.”

Meanwhile, with the obvious big success of “Euphoria,” the youngest member in BTS revealed that he will be releasing a new track again. He suggested that it could be another solo song from him. However, fans may need to wait for a while before they can hear the full track.

As a preview and to tease fans a bit, Jungkook uploaded an audio sample of the untitled song piece and fans were thrilled when it appeared to have been recorded in English. This is understandable, though, since Jungkook and BTS have millions of fans worldwide.

Jungkook shared part of the song on Sept. 1, on his 22nd birthday, and he captioned the clip with a request from fans to wait for it. With that, it is unclear if he will release the new track as a solo or part of a new BTS album. Everyone should stay tuned for his announcement to know.