Jungkook: BTS member listed in the US’ top 30 most popular Pop singers alongside Justin Bieber, Ariana Grande and Taylor Swift 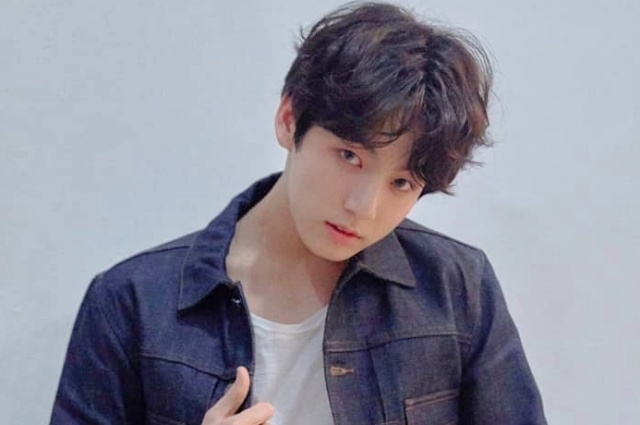 Jungkook, the youngest member of BTS, has achieved another great feat. He was recently included in the list of the top 30 most popular pop singers in the US. This is a remarkable achievement because he is the only Korean singer to have made it on the list.

Jungkook was in no. 29 but he still bested Lady Gaga who placed 32nd and Bruno Mars who took the 33rd spot. In the list, Justin Bieber, Ariana Grande, Selena Gomez, Taylor Swift, Beyonce, and Shawn Mendes were in the top 10. Still, with the BTS member’s name alongside these artists, it can be said that he is on their level now at least in terms of popularity worldwide.

The list was published by Famous Birthdays, a site that compiles the famous people’s bio and releases rankings like this based on the information that they secured from surveys and research. 22 million visitors flock to the site every month, proving that it is a trusted media outlet.

Meanwhile, as Jungkook enjoys his popularity, he recently appeared on a new V Live streaming alongside his BTS hyungs. In the recorded clip, the group was on a picnic when they decided to do the bottle cap challenge. Jimin, V and Jungkook tried the latest craze, and as expected, only the golden maknae succeeded.

Jungkook cleanly kicked the cap of the water bottle that Jimin was holding and all the members were thrilled. They praised Jungkook for the clean success while they made fun of Jimin and V’s failure to do the challenge. Apparently, the guys are having fun and looked more relaxed as this was probably filmed when they are about to go on a long hiatus to have proper rest.

Jungkook’s scene when he was kicking the water bottle cap is now going viral, and the scene was even replayed in slow motion. Actually, this is not surprising anymore as whatever Jungkook does, it is sure to trend on social media just like how he was able to sell out the products that he personally uses.