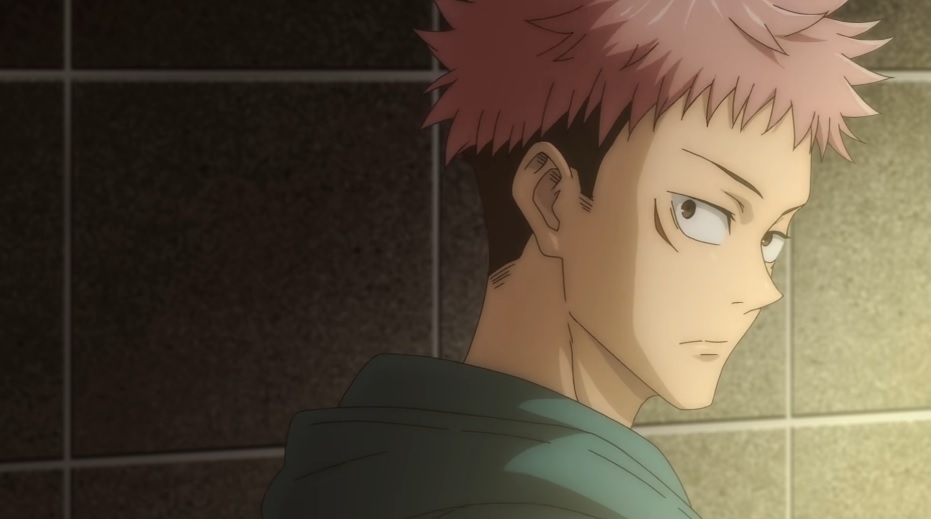 The last time fans saw Yuji, the main protagonist was not looking good after receiving a strong attack from Mahito. However, a supposedly leaked translation of “Jujutsu Kaisen” chapter 127 seems to suggest that Yuji would be returning to battle soon.

Mahito has been gaining momentum and seemed to hold the upper hand in the ongoing Shibuya Incident arc. After managing to fatally attack Nobara, he was also able to severely injure a stunned Yuji and this is the situation Todo will have to deal with in “Jujutsu Kaisen” chapter 127.

Todo appeared in the final moments of chapter 126, and despite seeing Yuji’s state he called on his friend to wake up because the battle has just begun. Yuji’s face, however, is covered in blood and he barely responded to his friend. Though he managed to say Todo’s name, the way he looked did not make it seem possible for him to immediately get up in “Jujutsu Kaisen” chapter 127 and fight Mahito again.

A leak circulating online, however, is hinting that Yuji would be able to join Todo and push for another attempt to fight Mahito. The brief, rough translation of the alleged “Jujutsu Kaisen” chapter 127 leak also includes a line that reads “the tiger cane is back” and mentions “black flash.” The latter refers to one of the sorcerer techniques that Yuji is known to use. It should be noted, though, that there are no raw scans that can be found online at this point. It is then best to take this “leak” with a pinch of salt.

Hopefully, “Jujutsu Kaisen” chapter 127 would also provide an update on Nobara. For the past couple of chapters, all signs point to her facing her demise. She received a much worse attack from Mahito that severely damaged part of her head and cause her to lose an eyeball.

Nitta appeared in chapter 126 reporting to Todo that he was finish treating Nobara. He, however, told Todo that “she’s probably dead.” While many fans remain hopeful that she would survive this, nothing is certain until “Jujutsu Kaisen” chapter 127 provides an official update.

Fortunately, “Jujutsu Kaisen” chapter 127 will be released in a few days, specifically on Sunday, Oct. 25. It will arrive with the rest of Weekly Shonen Jump issue #47. Fans can read its official English translation for free through Manga Plus and Shonen Jump’s digital publication.