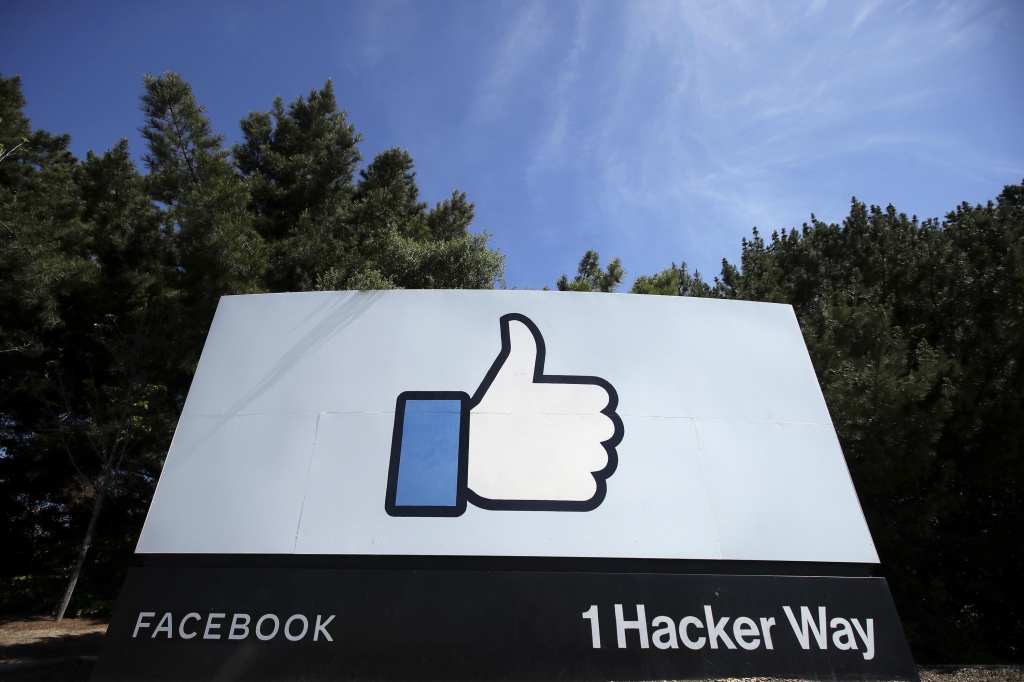 The FTC, alongside attorneys general from 48 states, sued Facebook in December for engaging in a supposed strategy to eliminate threats to its monopoly.

A US federal court dismissed the Federal Trade Commission’s antitrust complaint against Facebook, as well as a related case brought by 48 state attorneys general in acquiring Instagram and WhatsApp.

Following the rulings, Facebook's shares rose over 4 percent on Monday, sending its market capitalization above $1 trillion for the first time.

The FTC, alongside attorneys general from 48 states, sued Facebook in December for engaging in a supposed strategy to eliminate threats to its monopoly, including its acquisitions of Instagram and WhatsApp in 2012 and 2014, which the FTC previously cleared.

The US District Court for the District of Columbia ruled that the FTC failed to prove its main contention that Facebook holds monopoly power in the US personal social networking market.

The court described FTC's complaint as legally insufficient for failing to plead enough facts to establish a necessary element of its claims, hence should be dismissed.

The court pointed out that the allegations do not even provide an estimated actual figure or range for Facebook’s market share over the past ten years, falling short of establishing that Facebook holds market power.

The court added that FTC’s Complaint says almost nothing concrete on how much power Facebook, and still has, in the product market, almost as if it expects the Court to simply agree on "the conventional wisdom that Facebook is a monopolist.”

But the court acknowledged that the FTC may be able to fix the weaknesses in its argument and left open the possibility for filing an amended complaint.

The court also disagreed with Facebook’s insistence that the FTC does not have the authority to question its acquisitions of Instagram and WhatsApp, which took place in 2012 and 2014.

It ruled that the FTC can still seek divestiture of these acquisitions if it succeeds in establishing Facebook’s monopoly power.

The court also dismissed the case filed by the state attorneys general, saying that the long delay between the acquisitions and the 2020 case filing was unprecedented on a state level.

It added that the argument about “Facebook preventing interoperability with competing apps" doesn't state a claim under the antitrust law, as such policy is not unlawful.