‘The Misfit of Demon King Academy’ season 2: When is the anime returning?; Release date and plot predictions

Katie Holmes allegedly ready to fight Emilio Vitolo's ex-fiancee Rachel Emmons after she accused her of stealing her partner: Report 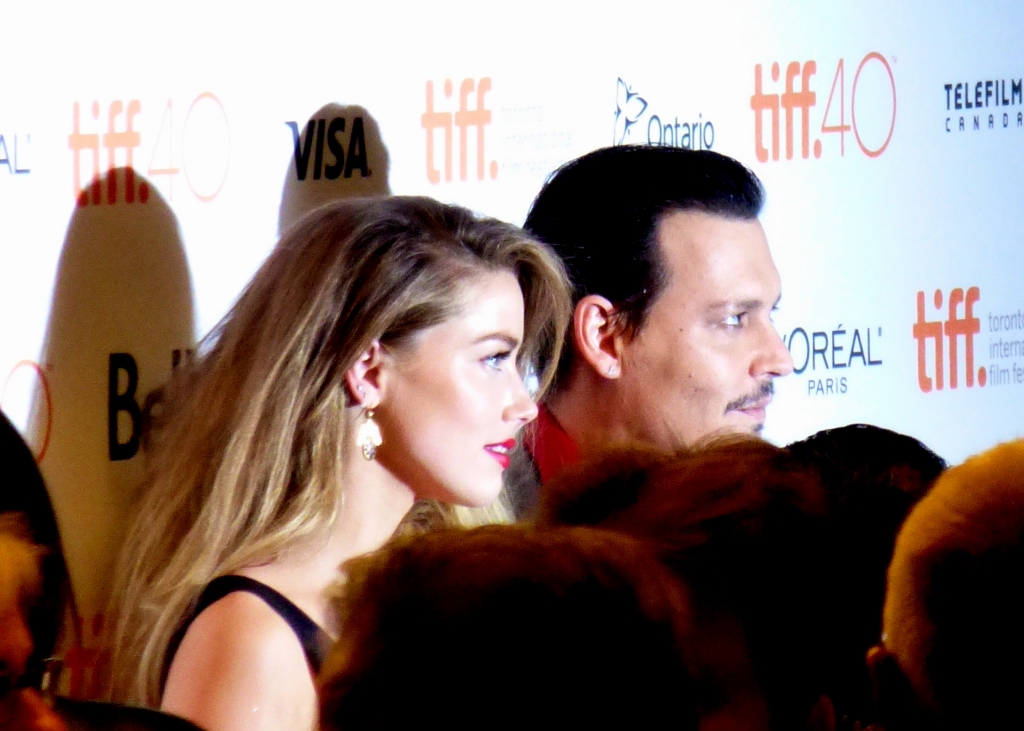 Johnny Depp and Amber Heard’s messy divorce once again made headlines this week after audio recordings of their heated fights were leaked online.

In the recordings, Heard admits to physically abusing her ex-husband. The “Aquaman” star could also be heard taunting Depp by saying that no one would believe that he’s a victim of physical abuse.

Shortly after the audio recordings were leaked, Depp gained the sympathy of netizens across the globe. Heard, on the other hand, is being petitioned to be removed from “Aquaman.”

Years ago, Heard claimed that it was Depp who physically, emotionally, and verbally abused her. But the leaked recordings confirmed that it was the other way around. And to make things worse, Heard admits to using makeup to fake her bruises.

Last year, Depp’s camp claimed that he has already submitted 87 surveillance videos to support his defamation case against his ex-wife. Depp sued Heard for defamation with regard to the number of pieces she has written regarding the alleged abuse that she experienced from the “Pirates of the Caribbean” star.

At that time, Depp already told the court that it was Heard that attacked him on multiple occasions, but no one believed him. The actor’s representatives also revealed that Heard threw a bottle of vodka at Depp, which severed his middle finger.

A copy of Depp’s court documents has also been released to the public. In it, the actor said that all of Heard’s allegations are false.

“The op-ed’s clear implication that Mr. Depp is a domestic abuser is categorically and demonstrably false. Mr. Depp never abused Ms. Heard. Her allegations against him were false when they were made in 2016. They were part of an elaborate hoax to generate positive publicity for Ms. Heard and advance her career,” the document read.