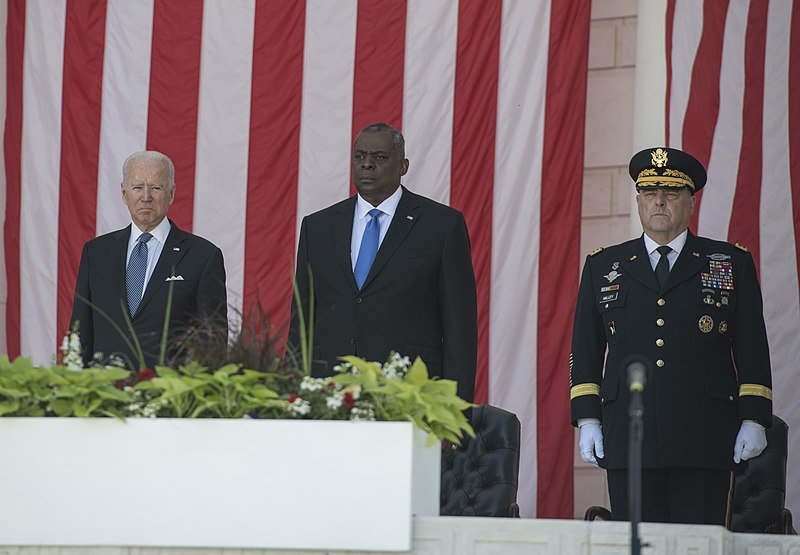 Relations between the US and China have been put under further strain following the ransomware hacking that occurred. Now, the administration of US President Joe Biden is reportedly looking into possibly sanctioning China over the ransomware incident.

On Monday, the Biden administration and other international allies accused China of using “criminal contact hackers” in order to engage in malicious activities all over the world. However, sanctions were not imposed on Beijing yet nor diplomatic expulsions, which comes in contrast to the response given to Russia over the last several months. Back in April, the Biden administration pinned the mastermind of the SolarWinds hacking to Russia’s intelligence services.

At the time, the Biden administration also imposed sweeping sanctions on Russian financial and technological companies and ordered the expulsion of 10 Russian diplomats from its embassy in Washington. No such action was made on China when they criticized the hacking.

“I do think the lack of sanctions is a problem,” said Council on Foreign Relations Cybersecurity and China expert Adam Segal. “The Chinese are not going to take a stern warning and suddenly, for some reason change their behavior.”

Another person knowledgeable of the matter said that the Biden administration is not under the impression that international pressure will be enough to change the behavior of China.

Meanwhile, Biden recently held a town hall event with CNN this week, where he shared what some of his counterparts in other countries have asked him during the G7 Summit.

“Folks, the rest of the world is wondering about us. It’s not a joke,” said Biden during the event. During the G7 Summit, Biden told his counterparts from other countries that “America is back,” but some asked again, “Are you really back?”

“We believe you, Joe, but will the country ever get it together?” questioned the other world leaders, according to Biden.