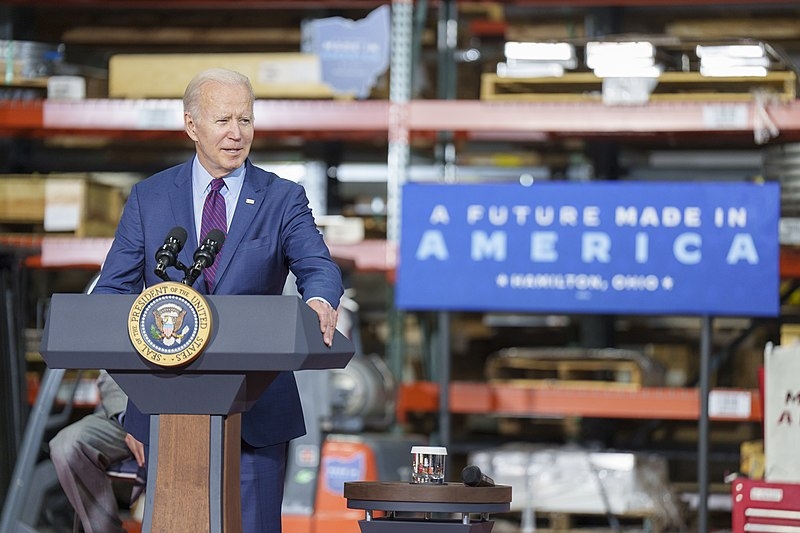 As the United States celebrated the fourth of July, marking the nation’s independence, the country also experienced another mass shooting take place. President Joe Biden condemned the mass shooting that took place shortly after sharing a message to commemorate the holiday.

“Jill and I are shocked by the senseless gun violence that has yet again brought grief to an American community on this Independence Day. As always, we are grateful for the first responders and law enforcement on the scene. I have spoken to Governor Pritzker and Mayor Rotering, and have offered the full support of the federal government to their communities,” said the Bidens in the statement.

The US leader added that he ordered federal law enforcement officials to assist in the search for the shooter, who was eventually apprehended. Biden also referred to the gun safety legislation that he signed into law last month, the first major gun safety legislation in decades that has been met with bipartisan support.

Later on the same day, Biden did not say whether stricter gun laws would have prevented the latest shooting, saying that the circumstances have yet to be determined. The US leader held a moment of silence at the White House, with the flags lowered at half-staff in honor of the victims.

Harris also traveled to Highland Park this week to visit the scene of the shooting.

The latest shooting also comes at a time when the country is facing inflation, along with the recent decisions of the Supreme Court to overturn abortion rights.

Also, this week, Biden and Harris spoke with the wife of WNBA player Brittney Griner, Cherelle Griner, providing assurances that they are doing what they can to ensure Griner’s release. The Olympic basketball player is being detained in Russia over cannabis charges and recently sent a letter to the US leader asking for help on her release.

The White House later issued a statement on the call, saying that Biden has assured that his administration is doing all it can to ensure the release of Griner and other US nationals that have been detained in Russia.

The call with Biden and Harris also came as Cherelle Griner expressed frustration that it was “very disheartening” not to have heard from the US leader yet.