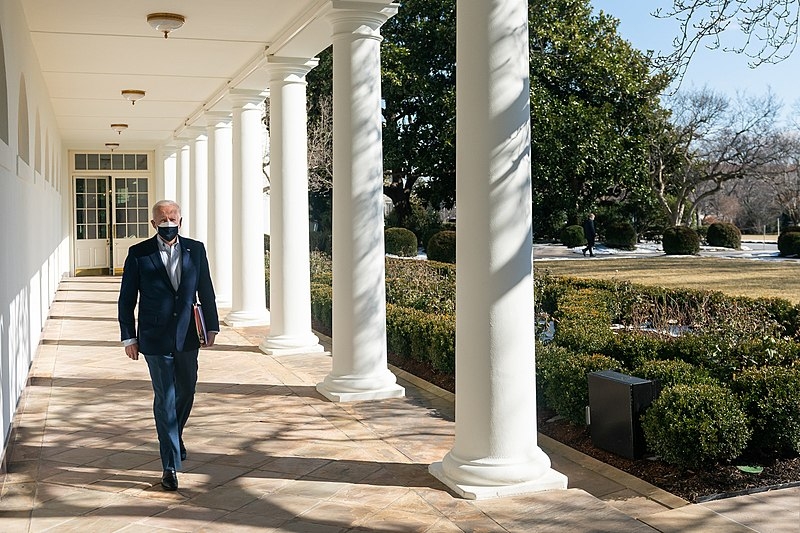 Two COVID-19 vaccines are already being widely distributed to Americans all over the country and now a third vaccine may be on the way. President Joe Biden addressed the authorization of the Johnson & Johnson vaccine while stressing the need to remain compliant with the health and safety protocols.

In a statement from the White House, Biden announced the emergency use authorization by the Food and Drug Administration to the Johnson & Johnson vaccine. This vaccine would be the third COVID-19 vaccine that was developed and through the authorization, would soon be on its way to getting widely distributed in order to combat the COVID-19 pandemic. Biden praised the authorization by the FDA noting that this is a development towards fighting the pandemic that has affected the world for more than a year.

Biden also plans to formally address the developments in the coming week. However, he noted that despite having a third COVID-19 vaccine, Americans should still comply with the health and safety guidelines established by the CDC. Biden noted that the pandemic may worsen especially as new variants have formed from the original strain as is in other countries. Biden also mentioned the need for the $1.9 trillion COVID-19 relief plan in order to better fight the pandemic.

“There is a light at the end of the tunnel, but we cannot let our guard down now or assume that victory is inevitable. We must continue to remain vigilant, act fast, and aggressively, and look out for one another -- that is how we are going to reach that light together,” said Biden.

Biden may be on his way to implementing his COVID-19 relief proposal as the House passed the bill over the weekend. The bill passed mostly by party lines with a vote of 219 to 212, with all House Republicans and two Democrats voting against it. The bill will now be brought to the Senate, where Senate Democrats have already planned a legislative maneuver that could allow them to pass the bill even without the support of Republicans.