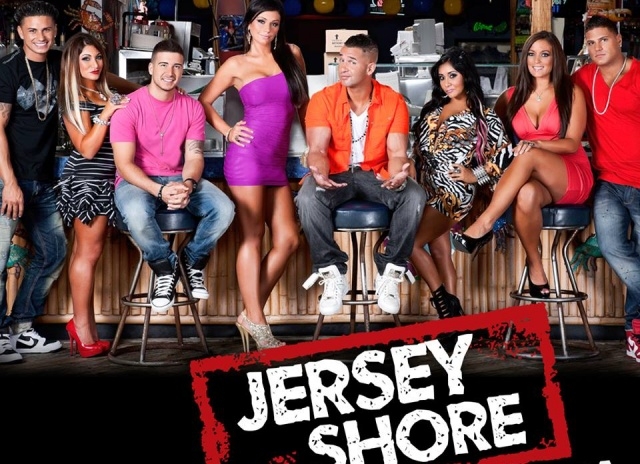 “Jersey Shore Family Vacation” season 3 has been renewed by MTV in December 2018, and now it is on its third episode following its premiere on July 11. The previous season was filmed in Atlantic City, Seaside Heights, Manalapan and Las Vegas and the viewers can expect these same locations in this installment.

The reality series follows the story of seven housemates who will live together for a month in Miami, Florida. All of them were from the Jersey Shore and some of the people from the first season that aired from 2009 to 2012 have gotten married and had babies already.

“Jersey Shore Family Vacation” season 3 is set to be filmed in Mays Landing of the Hamilton Township. Although the show already premiered the upcoming episodes will be shot in this area as per The Press of Atlantic City. Filming here will take place on Aug. 6 and 7 or Aug. 19 to 23.

The production team of the “Jersey Shore Family Vacation” season 3 already secured the permission to film in a private property in Mays Landing and the approval was released on July 15. The township will allow the show to be filmed in the town.

“Jersey Shore Family Vacation” season 3 is airing on MTV so for cable subscribers; they can simply tune in to this channel. However, for those who do not have access to MTV on television, fans can watch the series online or via streaming sites.

As per Heavy, it there is no cable, “Jersey Shore Family Vacation” season 3 is available on Roku, Apple TV, Fire TV and other popular streaming services like the Philo TV. It was mentioned that Philo has 58 main channels, and MTV is included. This is the cheapest streaming option as per the publication.

Lastly, another outlet to view “Jersey Shore Family Vacation” season 3 is on Sling TV. Similar to Philo, there is an MTV channel in the service’s “Comedy Extra” add-on that can be added to the base channel package that they offer.