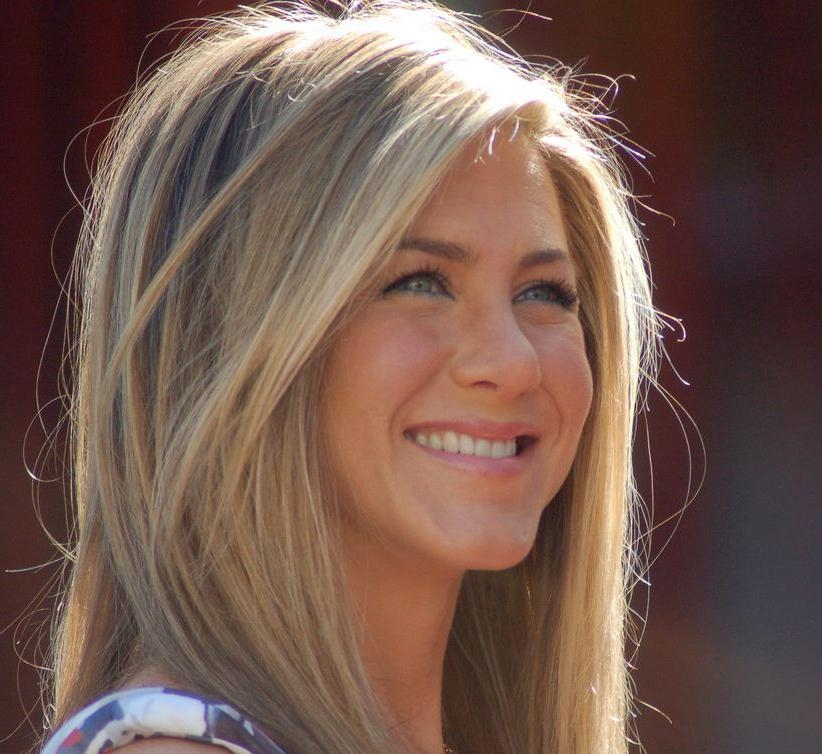 Jennifer Aniston and Brad Pitt are rumored to be planning on having their first child through In Vitro Fertilization (IVF).

According to National Enquirer, the “Friends” star had her eggs frozen while she was still married to Pitt. The couple tied the knot in 2000, but they announced their divorce in 2005.

An unnamed source told the tabloid that Aniston and Pitt are expected to have the cutest baby in Hollywood because of their good looks. Unfortunately, the source is convinced that Pitt’s ex-wife, Angelina Jolie will be furious because her six children will have a half-sibling with Aniston.

According to the rumor debunking site, Gossip Cop, there is no truth to the claims. Other than the fact that Aniston didn’t have her eggs frozen and that she won’t undergo IVF, it is already a known fact that she and Pitt didn’t get back together.

The site speculated on the possibility of the tabloid basing its bogus story on “The Morning Show” star’s recent revelations with Interview magazine. Sandra Bullock asked Aniston what she’s looking forward to doing in the years ahead, and Aniston mentioned something about kids running.

“I see the ocean, I hear laughter, I see kids running, I hear the ice in a glass, I smell food being cooked. That’s the joyous snapshot in my head,” Aniston said.

However, the actress didn’t exactly say where the kids she’s talking about are her future children. And even if they were, Aniston never mentioned anything about Pitt.

Meanwhile, this isn’t the first time that the tabloid has published a bogus story about Aniston and Pitt. Two years ago, they claimed that Aniston wants Pitt to be her baby daddy. However, Aniston still doesn’t have a child, and it is unlikely that Pitt will be the father of her future children.

While speaking with Vanity Fair, Aniston denied the claims that she doesn’t want to have kids. In fact, she said that she will have one someday. But until this day comes, the tabloid’s claims should be taken with a grain of salt.