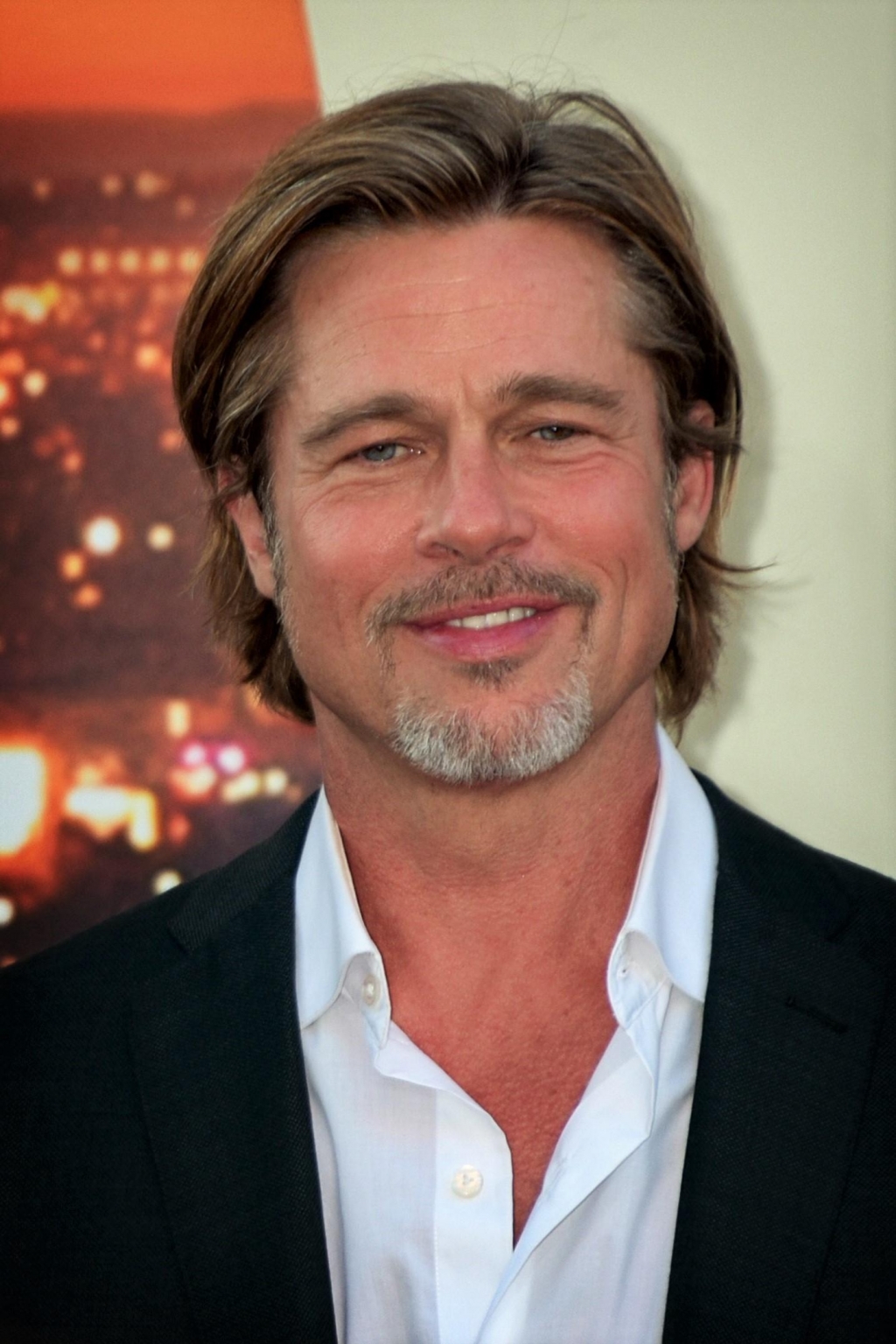 Brad Pitt and Jennifer Aniston have reportedly agreed to adopt a baby girl shortly after their reunion.

Star claimed that Pitt and Aniston will be good parents to their bundle of joy, and they will also be dedicating an equal amount of time to raising their daughter. A source told the tabloid that Pitt and Aniston have become determined to make their relationship work after seeing all of the support from their fans.

But one person who isn’t happy is Pitt’s ex-wife, Angelina Jolie. Upon learning about her ex-husband and Aniston’s plans, Jolie is reportedly furious.

“Angelina is bound to be jealous as hell, especially since Jen is involved. Angelina is already being feisty with the current custody arrangements [with their six kids], so there’s every chance this will tip her over the edge,” the source said.

Meanwhile, the source also claimed that Pitt’s children are on board with his plans to adopt a baby girl with Aniston, especially Shiloh. And while the former couple has allegedly rekindled their romance, they still don’t have any plans to tie the knot. But the source claimed that they are already house-hunting.

“They want to find something they both like – but of course the priority is picking a place that’s suitable for raising a child,” the source said.

But according to the rumor-debunking site, Gossip Cop, there is no truth to the tabloid’s claims. Firstly, Pitt and Aniston have not rekindled their romance so it is unlikely that will adopt a baby girl and co-parent together.

As exciting as such storyline may be for Pitt and Aniston shippers, there is absolutely no truth to it. And it is also incorrect to say that Jolie will be jealous of Pitt and Aniston’s adoption plans.

The “Maleficent: Mistress of Evil” star is living her own life, and she has also been focusing on her six children and her career. It is unlikely for her to still care about Pitt’s dating life.