Jennifer Aniston, Brad Pitt: Actress revealing everything about ex-husband in a tell-all interview? She’s allegedly opening up on their breakup and adoption plans 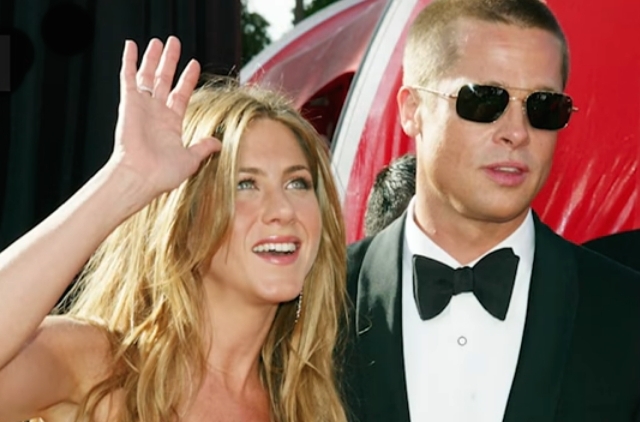 Jennifer Aniston is said to be planning to open up for the first time and reveal details about her split from Brad Pitt. The actress will be revealing everything through a tell-all interview which will also cover about her plans to adopt and become a mom even at this age.

According to OK! Magazine via New Idea Aniston will finally talk after years of silence about what happened to her marriage with Pitt and why she was not able to have a child when she was younger. It took years for her to get to talk about her life, and now she is ready to tell the world what she went through.

The source stated that Jennifer Aniston will not hold back once she drops the bombshell. She will reveal the truth and admit that she never gave up on either Brad or her family’s wishes for her to have a happy family of her own.

“Jen is known for being tight-lipped about her life, but she’s told friends she’s gearing up to spill everything,” the source allegedly told OK! “Jen’s fearless and eager to speak up – she’s not going to hold back. She may cry, she may laugh, but she’ll be honest. She’s ready to break her silence.”

The actress will talk about Brad in detail

It was claimed that Brad Pitt will be one of the highlights in the tell-all interview. This is because Jennifer Aniston will share why their marriage fell apart and how she feels about him today. This is the most interesting part as the actress is said to still have feelings for her ex-husband.

The insider noted that Aniston said that she always loved her ex and she even refers to him as her soulmate. With that said, the actress's friends are convinced that they will rekindle their romance and reconcile. The “Friends” star is also said to have plans to adopt so she can be a mother and she will reveal this in her interview as well.

However, Gossip Cop immediately refuted this report after Jennifer Aniston’s spokesperson made it clear that the report is 100 percent false. They went on to say that the actress is not even close to reigniting a romance with Brad Pitt and definitely, she is not adopting either.