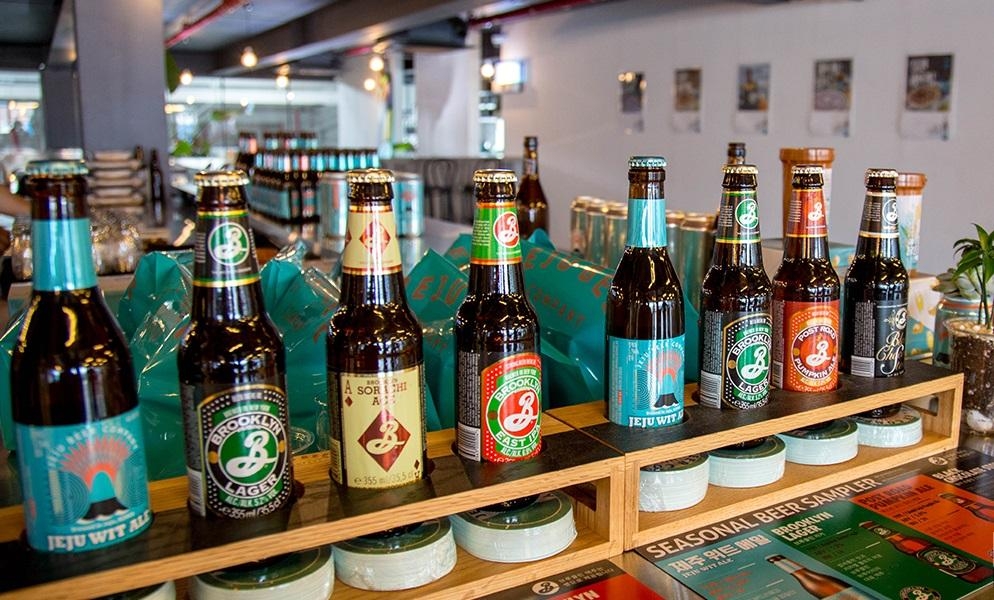 Jeju Beer Co. is set to go public in the first half of this year after securing Korea Exchange's approval of its preliminary listing application filed last November.

Despite being unable to fulfill Kosdaq's market listing requirements, Jeju Beer received approval on Feb. 25 due to the so-called "Tesla policy," which allows companies with strong growth potential, even those in the red, to obtain special listing approval.

Tesla Motors was in a deficit when it went public, going on to achieve monumental success.

Also qualified are companies with over 3 billion won in sales and an average growth rate of 20 percent in the last two years.

Jeju Beer’s enterprise value is estimated to be around 100 billion won based on September's valuation from its 14 billion won pre-IPO.

The company plans to sell 8.37 million shares or 15 percent of its total holdings.

Jeju Beer, which seeks to use the IPO proceeds for expansion, is set to complete its brewery extension in the first quarter. The expansion would raise its annual production volume nearly sixfold to 20 million liters.