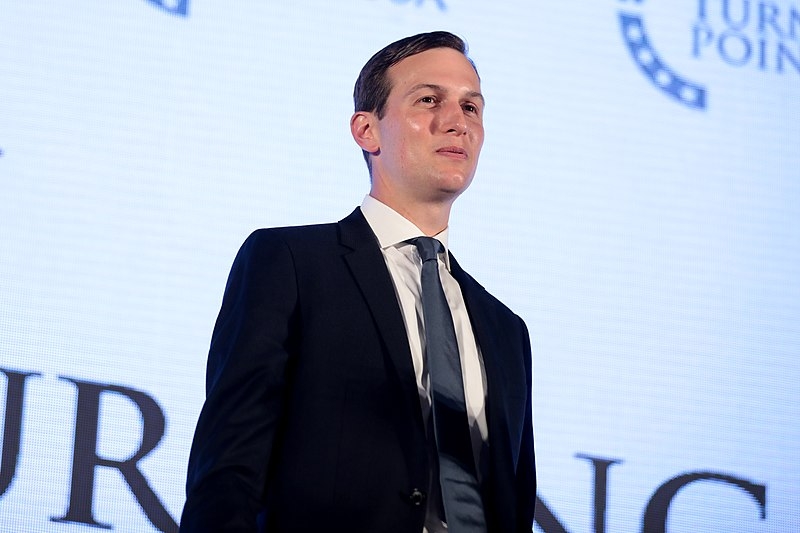 Another former Trump administration official has published a tell-all memoir of their time serving former President Donald Trump. Kellyanne Conway, the former adviser to Trump, described Trump’s son-in-law and White House adviser Jared Kushner as “shrewd and calculating” that did not take any responsibility in her memoir.

Conway’s tell-all book, “Here’s the Deal,” was obtained by The Washington Post, and excerpts revealed that Kushner always sought to build on his portfolio without accepting any responsibility or accountability for his actions. Kushner was known for mostly overseeing Middle East policies under his father-in-law’s administration.

“There was no subject he considered beyond his expertise. If Martian attacks had come across the radar, he would have happily added them to his ever-bulging portfolio,” wrote Conway. “He’d have made sure you knew he’d exiled the Martians to Uranus.”

“He misread the Constitution in one crucial respect, thinking that all power not given to the federal government was reserved to him,” Conway added. “No matter how disastrous a personnel change or legislative attempt may be, he was unlikely to be held accountable for it.”

Conway added that at one point, Kushner accused her of leaking information to the media and tried to elbow her out of the now-former president’s circle. Kushner did not succeed, and Conway denied the charges.

During her appearance on The View, Conway revealed that she was already at odds with Kushner from day one.

Conway claimed that Kushner was even trying to tell television producers not to book her on shows anymore and recalled an incident where Kushner questioned his father-in-law’s decision to add Conway to take on certain policy issues.

Conway also accused Kushner of derailing his father-in-law’s re-election bid by holding rallies in areas where Trump was not going to win, spending $1.4 billion. According to Conway, that was the reason why Trump lost the midwest, with Kushner flying off to the Middle East.