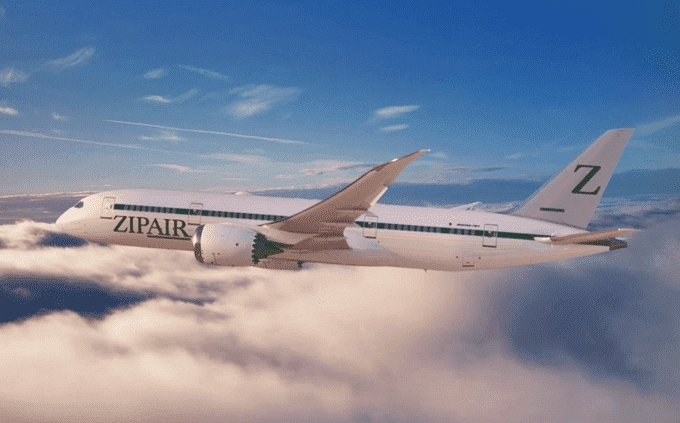 Most of Japan's low-cost airlines may soon be relying on cargo transportation to balance infection prevention with profitability until higher seat occupancies are allowed.

Budget carrier unit Zipair Tokyo Inc., which is owned by Japan Airline Co., began using a B-787 jet to carry cargo from Narita to Bangkok instead of passengers as initially planned.

According to Tomohiko Nakamura, a Kobe International University professor who is versed in the aviation business, low-cost carriers have to look for measures to survive, including turning to cargo flights for a while0
.
He added that it would take a long time for passenger flights to recover to pre-pandemic levels and that low-cost flights could be a thing of the past.

Yasuhito Tsuchiya, a senior analyst at Mitsubishi UFJ Morgan Stanley Securities Co., noted that to make a profit, the seat occupancy rate for low-cost carriers needs to be between 70 and 80 percent.

Jetstar Japan Co., which is restoring flights in stages, will not take reservations for middle seats, the same preventive measure taken by Japan Airlines, which officials admit is impossible to sustain unless it raises fares.

Meanwhile, Peach Aviation does not take special measures for customer spacing as its aircraft have sophisticated ventilation systems.

Jetstar Japan and Peach Aviation do not face financial trouble as they have enough funding to deal with the current crisis but would face a long road to resume full operations.

Jetstar is affiliated with Japan Airlines Co., while Peach Aviation is a group company of ANA Holdings Inc.

Tsuchiya said that budget airlines should closely coordinate with their parent companies in serving routes not covered by the big carriers.