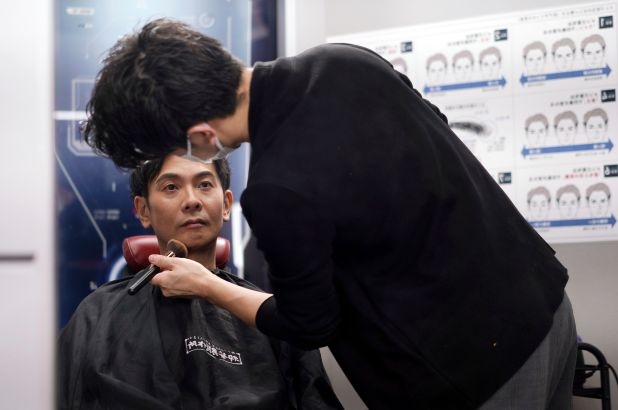 Due to remote work, more businessmen are visiting makeup salons.

More Japanese businessmen in their 40s, 50s and 60s who had little interest in cosmetics before the pandemic are increasingly turning to make up to make them look better in online meetings

Shiseido, a large personal care company, revealed that its Uno male makeup line has seen double-digit growth during the pandemic. The company is now expanding Uno's target age from early 20s to 40s.

According to Takumi Tezuka, who owns a makeup and hair salon for men in Tokyo, their customers used to be males in their teens and 20s. But due to remote work, more businessmen are visiting his salon.

Tezuka added that businessmen who work from home get to frequently see their faces during online meetings and have caused them to care more about their looks. He noted that, unlike younger men who ask for drastic makeovers, older businessmen just want to slightly improve their looks with makeup.

Older businessmen tend to spend and visit more than their younger clients.

Even before the pandemic, Japan's cosmetic industry for men has been expanding. According to research company Fuji Keizai Group, it grew from about 600 billion yen in 2018 to an estimated 623 billion yen in 2019.