Japan Clarifies it Won't Spend for Half of the Tourists' Expenses 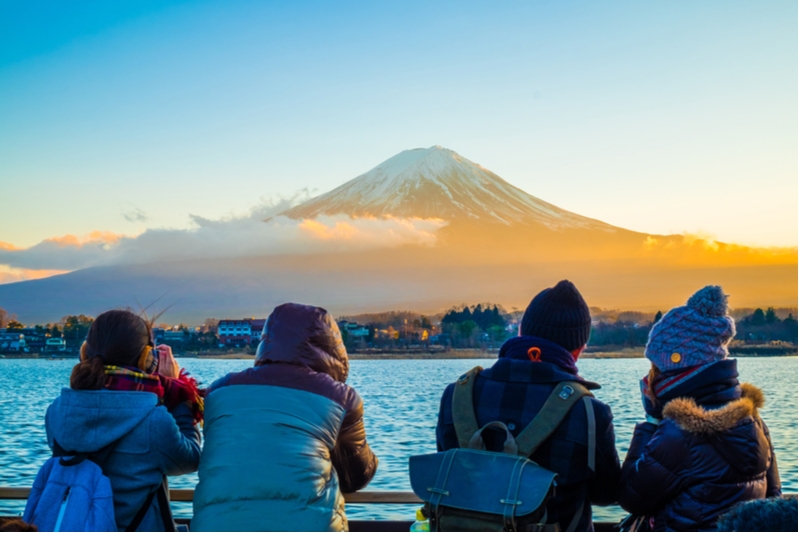 Visiting Japan isn't as cheap as initially expected by some

The Japan Tourism Agency dispelled rumors about the country's supposed plan to pay half of the foreign tourists' expenses in revitalizing its tourism sector.

The agency explained through a series of tweets that their "Go To Travel Campaign" program covers only "a portion of domestic travel expenses."

Confusion over the program, which is intended to stimulate domestic travel demand within Japan, emerged after a media report said it would cover half of the travelers' expenses.

The story was later corrected to emphasized that it would only cover an as-of-yet-undetermined portion of the costs.

However, the original story was the one picked up by Western news sites and blogs.

According to the government's supplementary budget for fiscal 2020, the proposed plan could only cover up to a maximum of 20,000 yen per person, per stay.