Is the productivity drive hurting employers as well as employees? 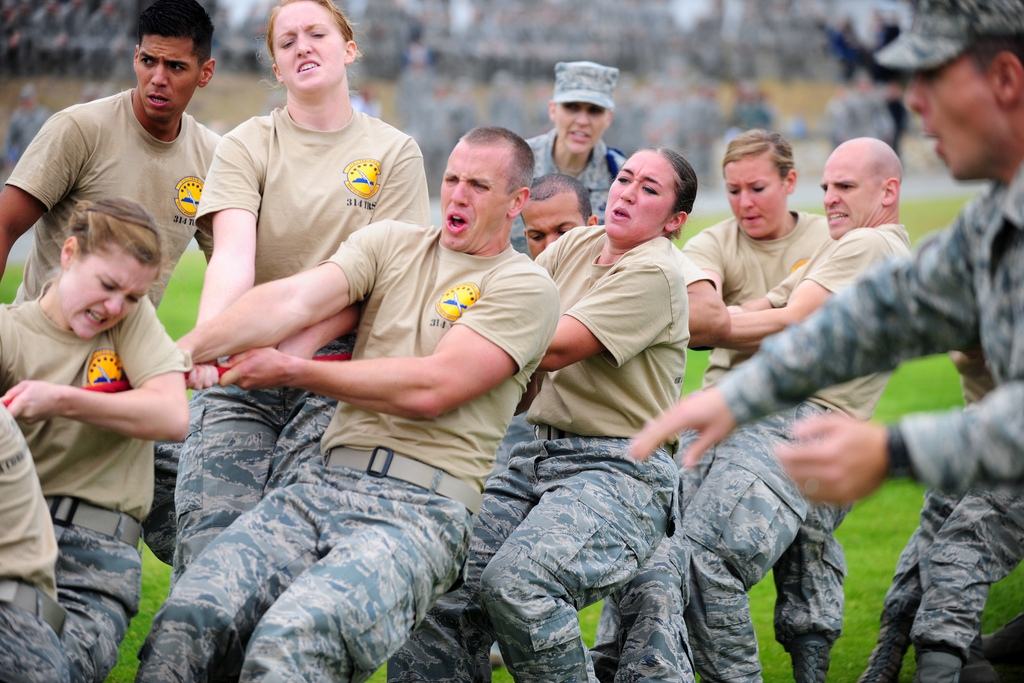 Are we slaves to futile endeavour? Presidio of Monterey/Flickr, CC BY-NC 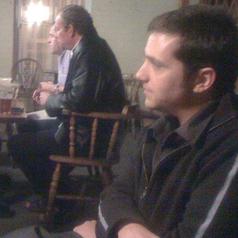 Productivity is supposedly at the heart of any successful enterprise. We are told that we are in a global race to grab our share of the 21st century marketplace. Countries, nations and even individuals all must constantly enhance their performance if they are going to survive, let alone prosper.

It is not without its cost. Recent research has highlighted potentially negative aspects of this incessant drive for productivity, such as how the use of expanding performance measurements intensifies employee anxiety. Some of us might be painfully aware that rather than empowering workers, it can stoke insecurities leading to problems of burnout and a disengaged workforce.

Given the largely pro-market bent of the last three decades, this is far from surprising. But less considered is the thought that the pursuit of productivity might be taking its toll on employers. Can it threaten their profits and fiscal position by shifting the focus to short-term accounting practices and away from genuine innovation?

So, we must ask, what are the hidden costs of productivity for both employers and employees? And who is this new productivity culture benefiting? Anyone?

It seems that companies everywhere are trying desperately to become more productive. At the heart of these efforts are new performance measurements that can “track” and help employees maximise their efficiency; doing more with less time and resources.

It looks like common sense. Using new technology, it is now possible to better account for how workers are performing in their job and discover where their performance can be improved. The idea is to perpetually monitor staff for the sake of eternally maximising their output. Revealed is a new vision of management that combines this technological monitoring with coaching in order to “free” employees to become more productive through coaching and advice.

But the worrying aspects of this culture soon emerge. It produces deep-seated anxiety among employees. Staff feel they are constantly being monitored, evaluated and judged – in short, they are not trusted. The productivity culture aims to create certainty, but it breeds uncertainty.

It is no better for employers. For them it represents a mirage of productivity, not the real thing.

In the end, appearance trumps reality. Employees and managers alike discover ingenious ways to show they have made a positive difference on paper. The dangers of this false accounting culture were witnessed during the 2008 financial crisis as well as in recent corporate scandals like that of Volkswagen.

But the accountability culture has not monitored is its own effectiveness. Countries such as the UK which have embraced these techniques are still experiencing a substantial productivity gap and there is little evidence to suggest that these measures concretely improve profitability in the long run.

This raises serious questions. Even if these accountability regimes were successful, would they be worth it? Who are they meant to benefit? Improved productivity is meant to improve the welfare of everyone. It is a simple equation – the more things we produce, the more jobs, goods and services we have. However, over the last three decades massive increases in productivity have led to meagre improvement in the benefits for workers doing the producing. The conventional equation has been reversed. Productivity is now an end in itself for which everyone must work diligently to achieve.

HR people have tried to tackle this head on. They promote policies such as flexible working that highlight how improving employee welfare can directly increase their productivity and contribution to the firm. Companies now encourage employees to be healthy and well by providing them free gym memberships or give them greater freedom to mange their own schedule.

But these approaches often only serve to make the problem worse. What is created is a “boundaryless” organisation where employees and managers are “always on”. Everything you do – inside and outside the workplace – is judged according to whether it is enhancing your productive potential. Just as it is impossible to be “employable enough” as we constantly update skills and experience in a competitive labour market, so we can never be “productive” enough, either at home or at work. By definition then, feelings of failure loom.

The cost of productivity

There is a relentless fear that countries and companies will fall into a prodctivity gap. However, we should be just as worried about the “productivity trap”, when policymakers and managers promote harmful policies in the name of maximising productivity at all costs. The contemporary neoliberal mindset is particularly dangerous. It puts the responsibility for success squarely on the shoulders of individuals. This is unjust, and also very risky. Deeper structural issues are overlooked in the name of emphasising personal accountability. The ambition to make things better shifts to the game of figuring out who should take the blame. When no one and no organisation is ever productive enough, the emphasis is on managing failure, not transformational leadership.

There are other approaches. Many European countries – such as Germany and Sweden – experience high rates of productivity by providing citizens with greater worker rights, education opportunities, public infrastructure investments and social safety nets.

This issue goes beyond simply creating a “smarter” and more ethical form of capitalist productivity. It helps define the limits of social change at a time when the possibilities from technological advancements seem endless. While austerity and inequality bite, is there a chance for a new form of productivity linked to developments like robotics and the “redistributed manufacturing” associated with 3D printing that can herald a post-capitalist society where “machines do the heavy lifting and employment as we know it is a thing of the past”?

The stakes are high, but it is not just about becoming more productive. Rather we should ask the critical question: what type of society are we producing and for whose benefit? We might find the answer is that the cost of a productive society is simply too high.

The authors do not work for, consult, own shares in or receive funding from any company or organisation that would benefit from this article, and has disclosed no relevant affiliations beyond the academic appointment above.