Iran: Israeli official says nothing is being done by international community to stop Iran's push to develop a nuclear bomb 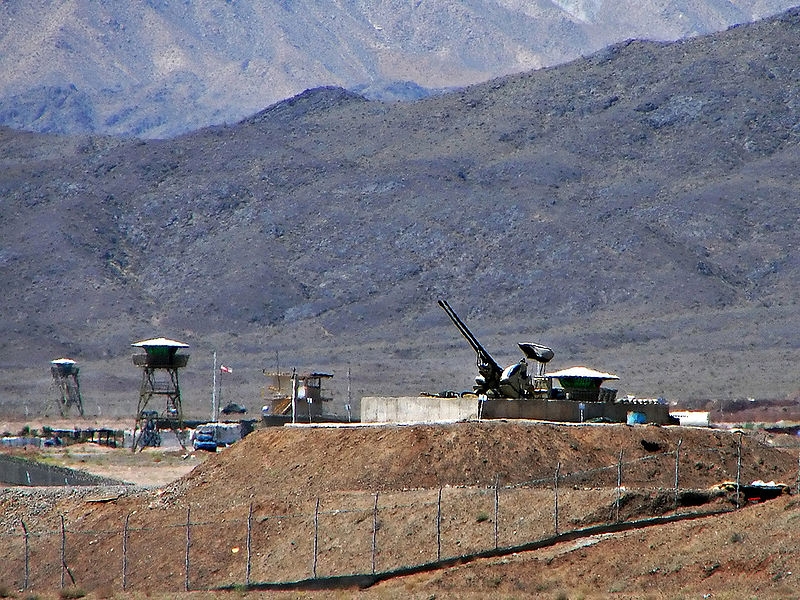 Speaking under the condition of anonymity to the Telegraph, the Israeli official claimed that the international community is not doing anything to stop Iran from its push towards developing a nuclear bomb. The diplomat added that the international community needs to utilize more methods in stopping Iran from furthering its nuclear program into developing nuclear weapons. The comments also come as Iran welcomed its new president, Ebrahim Raisi, last week.

“The international community, including Britain, has to change paradigm... and understand that we’re very close to a point where there will be no return and do every effort possible in order to stop Iran’s advancements in the nuclear file,” said the diplomat.

“There are a lot of tools for the international community to challenge Iran, whether it’s strong enforcement of economic sanctions, whether it’s challenging it in international arenas, multilateral arenas, not sending an official representation to Raisi’s inauguration, for example, there’s so much that can be done, and not being done,” added the official.

The diplomat went on to note how Iran is feeling confident in attacking vessels as it allegedly has in recent weeks, saying that it is a sign that they do not feel threatened by the international community. The Israeli defense minister had previously warned that Iran is “10 weeks away” from obtaining the parts needed to develop a nuclear bomb.

Iran and Israel have long been at odds with each other, especially in the waters for some time. An analysis from the Telegraph has shown that the assaults between Iran and Israel at sea have increased since the beginning of 2021. In 2020 alone, Iranian vessels were attacked six times, and retaliations for one incident after another have occurred, leading many to believe both countries are engaged in a sort of shadow war.

However, both Iranian and Israeli leadership have yet to acknowledge the incidents as such.