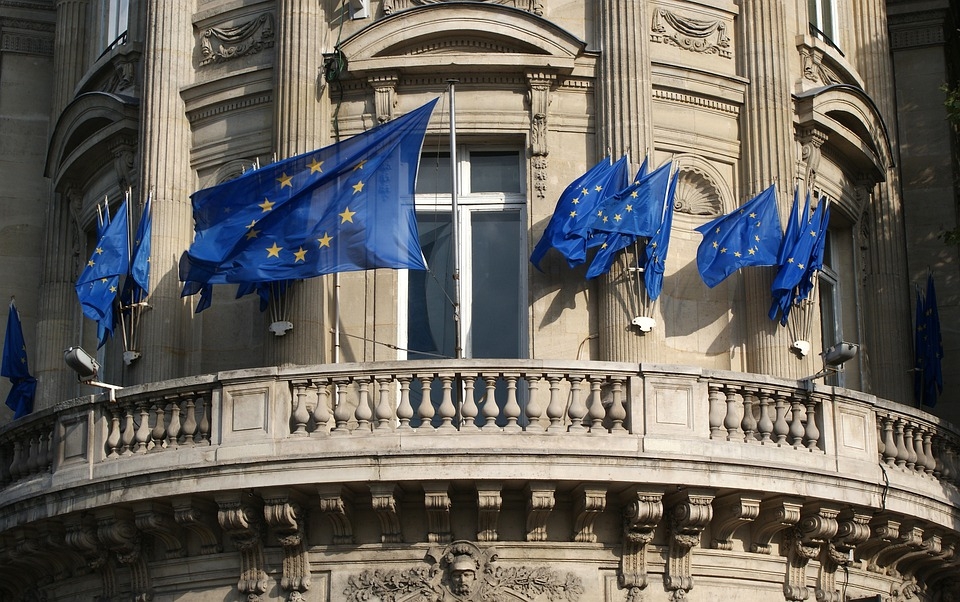 Borrell told reporters Thursday that the EU is considering imposing additional sanctions on Iran following reports by human rights groups on the crackdown by Iran’s security forces in the ongoing protests. Borrell said the bloc’s foreign ministers would be discussing further sanctions on Iran during their next meeting.

Iran has been under civil unrest since the death of 22-year-old Mahsa Amini in the custody of the country’s Morality Police, with women taking to the streets to either publicly cut their hair in protest or publicly burn their hijabs. Tehran has also sought to accuse other countries of inciting the unrest.

Aside from the EU, the United States and Canada are also considering sanctioning Iran, with Canada announcing the measure Monday. Canada cited human rights violations, including Amini’s death, in its new sanctions on Iran.

“These sanctions are in response to human rights violations that have been committed in Iran, including its systematic persecution of women and in particular, the egregious actions committed by Iran’s so-called ‘Morality Police’ which led to the death of Mahsa Amini while under their custody,” the Canadian government said in a statement.

The new sanctions imposed on Iran would build on the existing measures Canada has already imposed and targeted 25 individuals and nine entities. This includes officials who are part of Iran’s Islamic Revolutionary Guard Corps and the ministry of intelligence and security.

US President Joe Biden also said Monday that Washington would be imposing costs on officials in Iran that are responsible for the violent crackdown on the ongoing protests. Rights groups at the time counted the death toll from the protests at 130.

“This week, the United States will be imposing further costs on perpetrators of violence against peaceful protesters. We will continue holding Iranian officials accountable and supporting the rights of Iranians to protest freely,” said Biden in a statement released by the White House.