‘Insatiable’ season 3 renewal: When will it return? Cast and plot according to series creator Lauren Gussis 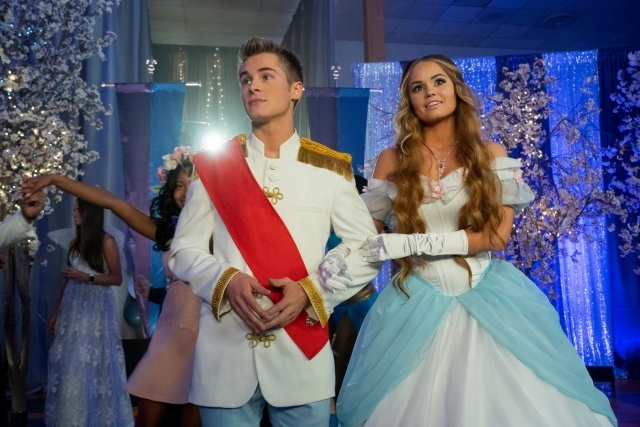 “Insatiable” season 3 is one of the most-awaited series on Netflix. When the second installment was released and the viewers already finished watching all the episodes, and although it has been only a week after it was streamed, they immediately waited for the series’ renewal to be announced.

Fortunately, Netflix became aware of this, and according to Express, the streaming giant subsequently renewed “Insatiable” season 3. This good news for fans was posted on Twitter on Oct. 13, which officially confirmed the comedy series’ return for another season.

“Insatiable” season 3 is expected to pick up from where the last installment ended. In that finale, it showed Patty finally understanding and accepting the reality that she loves killing. She will also find herself feeling stronger and more confident instead of seeing herself as a victim.

Now, the only person who knows how dangerous Patty could be is Bob, but he is in jail after he was set up to appear like the murderer. In truth, Regina Sinclair (Arden Myren) is the pageant killer.

“Insatiable” season 3 will show Patty hunting down Regina so that the truth will be revealed and Bob could go free. She is also intending to kill Regina because she has been really mean to them. She thinks that even after she proved who the real culprit is, it is not enough so Patty wants to get rid of her.

What to expect as shared by the show’s creator

Lauren Gussis, the show’s creator, was interviewed about the upcoming drama and she shared what will unfold in “Insatiable” season 3. She also explained how Bob may feel and what will happen to him now that he’s wrongly accused and imprisoned.

“We have always looked at this as a ‘Frankenstein’ story. Gussis told The Wrap. “He (Bob) finds her (Patty), he creates her and he knows that, on some level, he’s responsible because he saw a pretty girl and decided that because her outsides were beautiful, that her insides must be fine too and he was gonna take that and use that to his advantage.”

“Insatiable” season 3 will return with all the main characters intact. Arden Myres will reprise her role as Regina Sinclair, the pageant killer while Dallas Roberts will still be Bob Armstrong. Of course, Debby Ryan will return as Patty Bladell (Debby Ryan). As for the release date, the prediction is that it will arrive in the third or last quarter of 2020.