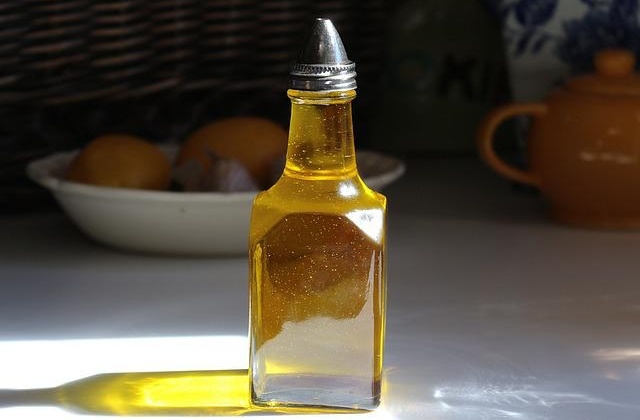 Indonesia’s President Jokowi Widodo said late last week that it will be lifting the ban on palm oil export starting today, Monday, May 23. The leader said that they now have enough supplies of cooking oil to control wild price increases.

With the improvements in the cooking oil supply situation in the country, Indonesia will be resuming the international trading of palm oil. The announcement was made by the Indonesian president during a press conference last week. He confirmed that exports of palm oil would not be allowed again starting this week.

“Based on the current supply and price of cooking oil and considering that there are 17 million workers in the palm oil industry, both working farmers and other supporting staff, I have decided that the export of cooking oil will reopen on Monday, May 23,” the Associated Press quoted President Jokowi as saying.

It can be recalled that Indonesia, which is the top palm oil exporter in the world, stopped shipping crude palm oil (CPO) in late April. At that time, they said they made the decision in an attempt to curb the rising prices of domestic cooking oil.

As per Reuters, the move comes despite the fact that bulk cooking oil has not yet retreated to the targeted price of 14,000 rupiah per liter. The government also considered the welfare of the country’s 17 million workers in the palm oil industry when it made the decision to impose the export ban.

While the ban was made with good intentions for the country, it has rocked global markets since most were sourcing their palm oil supply requirements from Indonesia. Businesses worldwide were already hit hard by the ongoing war in Ukraine that has restricted the sunflower oil supply, then Indonesia banned the palm oil export.

It was reported that with the restrictions on the export of edible oil, the global price rates of palm oil soared by more than 200% as a result. Meanwhile, South Korea claimed it would not run out of supply even if Indonesia suspended its oil trade.

Korea Joongang Daily reported that the country’s Ministry of Agriculture, Food and Rural Affairs said that local cooking oil suppliers could just purchase them from Malaysia. Moreover, it was mentioned that Koreans mostly used soybean oil when cooking. There are locally produced soya beans oil, but it is imported from countries like the United States and Argentina.