India's plan indicates that commercial publishers are winning over the application of the open access system to make scholarly literature available for everyone. Dasapta Erwin Irawan, Author provided 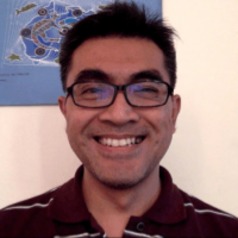 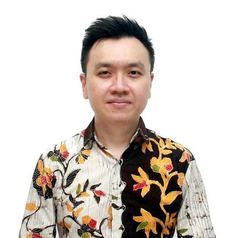 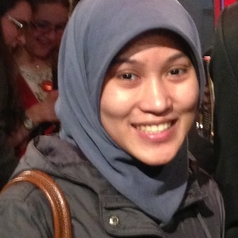 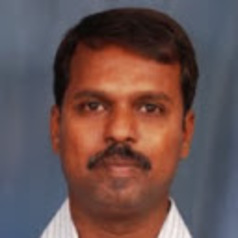 India, the world’s second-most populous country, is planning to make scholarly literature available for everyone under its latest science, technology and innovation policy.

The policy will push for the whole country to have a nationwide subscription to replace existing subscriptions paid by different research and education institutions to access research journals. The Indian government is in talks with the world’s top scientific publications, including one of the biggest scholarly publishers, Elsevier, to create the system.

If it works, India will become the largest country to give access to paywalled journal articles to more than 1.3 billion of its citizens.

Many scientists have responded positively to the plan. A report by Australia’s Department of Foreign Affairs and Trade argues that the agreement would help identify unnecessary spending due to duplicate subscription.

Despite the economic benefits from India’s plan, some scientists and academics are concerned it may go against the spirit of making science and knowledge available for everyone under an open access mechanism.

The principles of open science

American sociologist Robert K. Merton argues all modern scientists should share ownership of their knowledge and research. Putting science behind paywalls, making it exclusive, is the opposite of this norm.

This principle underpins the open science movement, which aims to make all scientific research accessible to everyone.

Open access publication systems, under which research journals are distributed for free after their writers pay the publication fees, works under the spirit of open science.

However, open science is based on Merton’s values, which treat science as public goods and not commercial entities.

Therefore India’s plan to purchase access to paywalled knowledge from commercial entities may go against the spirit of modern science.

Making scientific papers accessible by spending public money to pay unreasonable article processing charges should be avoided because the money will go straight to the publishing company’s profits, without substantial added value for the public or the scientific community (aside from peer-review comments from other fellow academics).

The debate between making scholarly journals available for everyone by paying commercial publishers to open up their paywalls or adopting open science principles are as ancient as the tale of David and Goliath. Scientists have long battled the commercial publishing giants.

At this stage, commercial publishers are winning.

The latest deal between Germany and international scientific publishing company Nature is another example.

This agreement will allow authors at institutions across Germany to publish an estimated 400 open-access papers annually in Nature journals. However, it may come with a high price of 9,500 euro or around US$11,200 per article (paid by the German researchers or their institutions), making it the highest price ever paid for an open-access article.

Both India and Germany’s cases are two clear examples of deliberate ignorance pursuing short term narrow options of prestigious conformity to the oligopoly of commercial publishers over value to society. 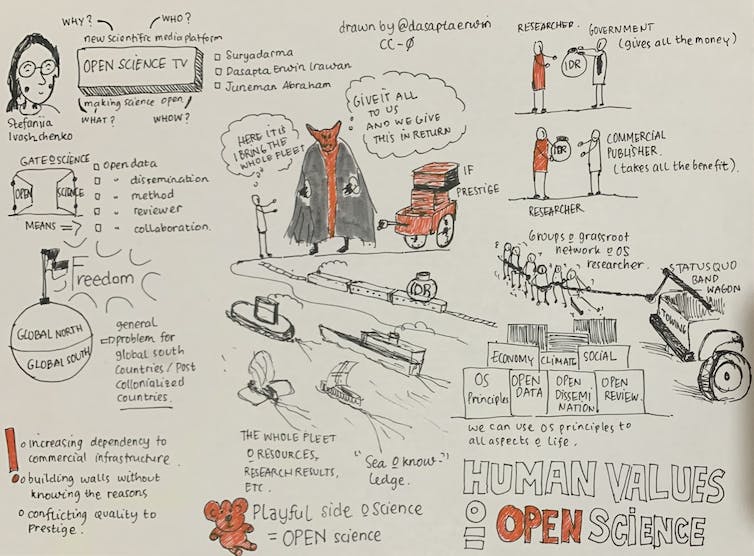 Southeast Asia’s most populous country, Indonesia, for example, needed to spend almost US$1 million for subscription fees in 2018. This could pay the tuition fees for hundreds of students.

It is high time countries with limited financial capabilities, like India and Indonesia, fought for the distribution of science as public goods to ensure that everyone gets equal access to knowledge.

We, open science activists in India and Indonesia, have offered a clear national road map for each country that we hope each government adopts to ensure the distribution of knowledge for all.

The subscription payments also do not resolve copyright issues that emerge once the paywalled scientific materials are made open to the public. Publishers still holding the copyright, which they secure by requesting authors sign a copyright transfer agreement after their manuscript is accepted. After this, researchers lose their rights over their work. It’s something many aren’t fully aware of or take for granted.

Under the open-access system, however, researchers retain copyright of their published manuscripts, even though they are widely accessible.

The nationwide subscription may also worsen inequalities between scholars from developing and developed countries when it comes to accessing scientific materials and publishing research results. Under the agreement, any Indian scientist interested in publishing his or her research via an open access mechanism is still required to ask for country funding to pay the article processing charges.

In the end, we are only customers of the publishing industry. Governments, on behalf of us, will spend public money, and commercial publishers will be the ones who make the biggest profit.

We make no progress toward making knowledge available for everyone if governments, as the most important stakeholder, don’t have faith in Merton’s scientific ethos by choosing to pay for access to scholarly literature.