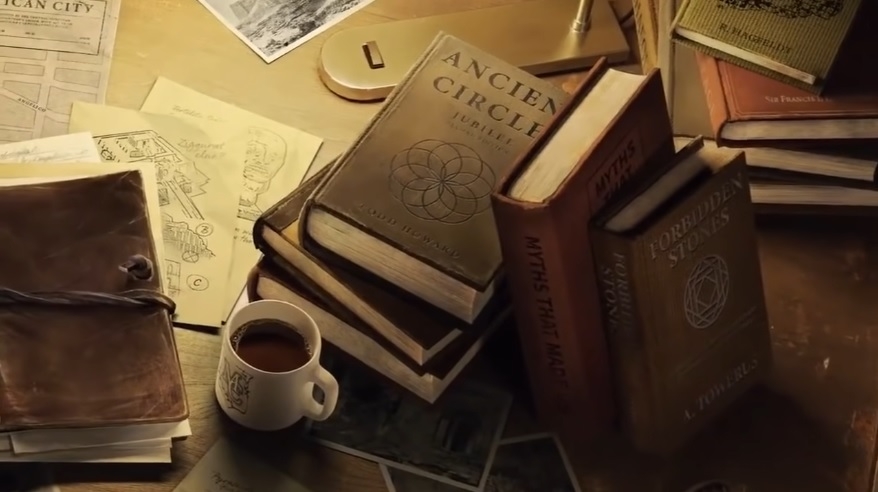 "Indiana Jones," one of the biggest film franchises ever, will be made into a video game after Bethesda announced its newest project. Meanwhile, a company exec also told fans that Todd Howard's involvement would not affect the developments of "Starfield" and "The Elder Scrolls 6."

Bethesda announced its newest project on Tuesday while also confirming that "Wolfenstein" developer MachineGames will be making the upcoming video game. The news comes a month after details about a fifth and final "Indiana Jones" movie was confirmed and scheduled to premiere in 2022.

Disney-owned Lucasfilm joined the celebrations by releasing its own statement and told fans, "The game will tell a wholly original, standalone tale set at the height of the career of the famed adventurer." The announcements do not include any specific details about the "Indiana Jones" video game. But Bethesda's online post was accompanied by a 30-second video teaser, which Lucasfilm teased could "hold some clues."

Todd Howard is confirmed to executive produce the upcoming "Indiana Jones" video game. It led to some fans wondering if this would slow down the development of "Starfield" and "The Elder Scrolls 6." Both games were announced more than two years ago, but fans have yet to hear more updates and specific release dates.

The concern is valid as Howard is directing both the new Bethesda IP and the much-awaited "Skyrim" sequel. However, Bethesda's SVP of PR & Marketing Pete Hines responded and assured fans Howard's involvement in the "Indiana Jones" project would not affect the earlier announced games. These developments will remain Howard's "main focus," Hines said.

Bethesda may have also hinted that the release date announcement is not happening anytime soon. The publisher also noted "it'll be some time" before more information is revealed. If the "Starfield" and "The Elder Scrolls 6" are any indication, it is possible that the fifth "Indiana Jones" could be released before the new video game.

What looks more likely at this point is for the "Indiana Jones" game to be added to the Xbox Game Pass catalog. After Microsoft acquires Bethesda's parent company Zenimax Media, there is a good chance that the majority of the upcoming titles from these companies would be released on the streaming service on day one.