India tells citizens to refrain from subscribing to Elon Musk’s Starlink internet service, and here’s why 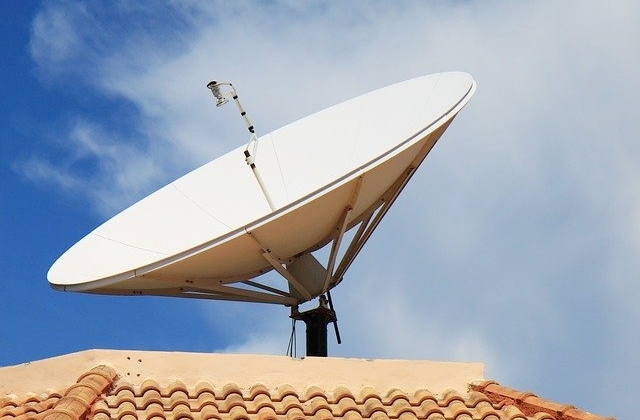 Elon Musk has launched satellites to space to be able to provide faster internet and offer the service even to remote areas. The billionaire that also owns Tesla Inc. and SpaceX already brought its Starlink Internet service to some countries, and operations have been smooth sailing so far.

Now, the Starlink Internet service is also preparing to launch in India, and based on the reports, applications for subscriptions have already begun. After learning about this, the local government proceeded to issue a caution notice for its citizens.

As per Reuters, the Indian government issued a statement late last week and told its people to stop subscribing to Elon Musk’s Starlink Internet service. The officials’ reason was simple - the satellite internet provider is not yet registered in the country. This means that it still has to secure a license to operate.

It is noticed that M/s #Starlink (https://t.co/xscnDS4Cnn) has started pre-selling/booking of #satellite based #Internet Services in India without any #license/authorization.
Public is advised not to subscribe to Starlink services being advertised. #GatiShakti #spacex @SpaceX

After leaving the advice for the public, India also called out Starlink, and it has been told to abide by the country’s regulations. The government asked the immediately refrain from booking internet services in the region.

In its response to the call, Starlink told Reuters via email that it has no comment for now. It was learned that the internet service provider registered its business in the country on Nov. 1, and as soon as this was done, the company started advertising its offering, and the pre-selling of its service has also begun.

Officials said this is not right because while it has registered the business, the government has not issued a license to operate yet. The Department of Telecommunications has now asked Starlink to halt its pre-selling orders until it receives approval from the DoT.

Meanwhile, it was reported that Starlink already gathered more than 5,000 sign-ups in its pre-selling orders in India. It is unknown if the registrations will be canceled, or they just need to wait until the internet service gets its license.