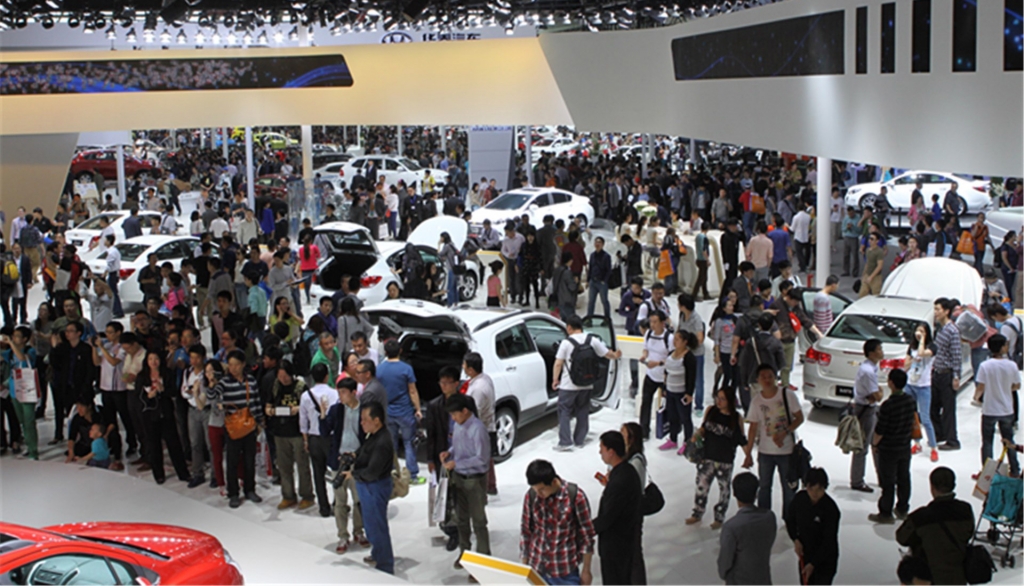 The 10-day  motor show, which ends on Oct. 5,  was the biggest since the pandemic.

Hyundai Motor Co. unveiled two electrified concept models in the Beijing motor show, the Prophecy sedan and the RM20e, as it forays into the world's biggest electric vehicle market.

Hyundai also launched the Elantra compact through the show.

The company plans to launch the all-new Tucson SUV next year, the statement said, and importing selling Palisade SUV in China.

Kia Motors Corp., Hyundai's affiliate, will also promote its all-new Carnival minivan in the with a plan to launch it in the second half of 2021.

The 10-day motor show, which ends on Oct. 5, is so far the biggest since the pandemic.

The event attracted 820,000 visitors in 2018. This year, authorities are limiting the crowd in the event.