Hyundai to build electrified eco-friendly vehicles in US plant 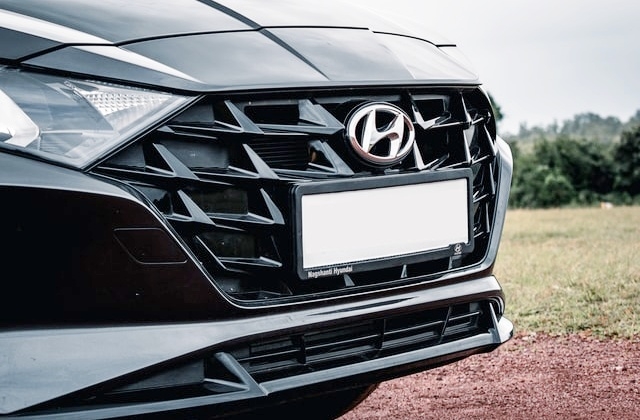 Hyundai Motor revealed on Wednesday this week that it will be injecting ₩370 billion or about $300 million for its plant in the United States. The funding will be used to support the company’s production of eco-friendly electric vehicles in the facility later this year.

The South Korean automaker will be upgrading the existing assembly lines of its plant in Alabama to build the all-electric Genesis GV70 sport utility vehicle and the Santa Fe, gasoline hybrid model. These are targeted for production in December and October, respectively, as per Yonhap News Agency.

This will be Hyundai Motor's first-ever US-made electric vehicle and will be rolled out in its Montgomery, Alabama plant’s assembly line in the latter half of this year. It was noted that the automaker made the announcement despite strong resistance from its labor union group that is against the production of EVs in the United States.

Since last year, Hyundai Motor has been mentioning its intention to produce EVs in the U.S., but this is the first time that it is confirming its plan. Moreover, in a move that it did not do earlier, the firm also released specific details, including the models it is planning to make in America.

"Hyundai is taking its first steps toward bringing EV production to the United States,” Hyundai Motor Manufacturing Alabama’s president and chief executive officer, Ernie Kim, said in a statement. “We are excited to showcase our team members in producing EVs here in Alabama."

It was reported that Hyundai Motor's development plans in Alabama will also prepare the state for its auto manufacturing industry for the EV revolution. Alabama’s Governor Kay Ivey said that this project truly aligns with the territory’s strategic initiatives. Additionally, this latest investment is said to be part of Hyundai Motor’s extensive plan to put in $7.4 billion in its US facilities and markets by 2025.

The Korea Economic Daily further reported that Hyundai’s latest investments also include plans to build a new dedicated EV plant in Hyundai Motor Manufacturing Alabama LLC (HMMA) facility. The Korean carmaker is looking to expand its footprint in the fast-growing EV market in the country; thus, it is taking these steps today.

“The local production of the Electrified GV70 will help Hyundai get ahead of its Japanese rivals in the US market,” Yoo Ji Woong, an analyst at Korea’s DAOL Investment & Securities, said.