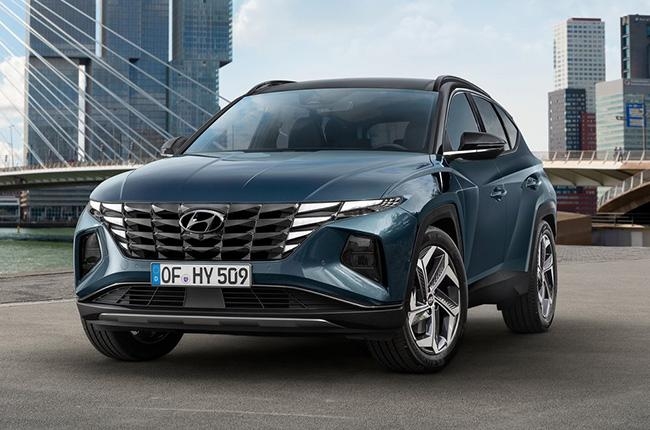 Hyundai Motor Co. and affiliate Kia Corp. sold a combined 88,171 vehicles in Europe last month, almost doubling the 42,492 units it sold in the same month a year ago due to robust demand and lower base effect.

Consequently, they accounted for 7.5 percent of the European market, up from 7.2 percent from last year.